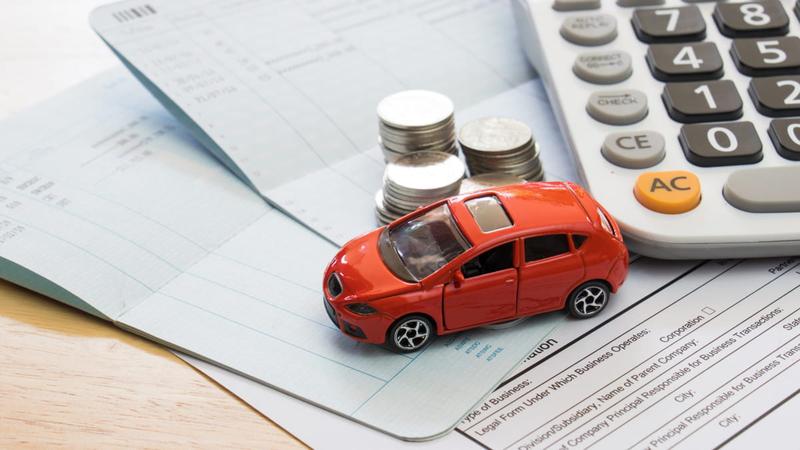 With the government promising that Ontario drivers are going to see auto insurance rates start to go down, the question many drivers have is that of when it will happen. The government has promised to reach the average of 15% reduction in rates within two years based on a list of change to the insurance and related industries that will help keep costs down across the board. This goal is not hard and fast, however, and Ontario drivers may see some of the results sooner – and some later.

The Ontario government is looking to implement a series of initiatives that will gradually reduce rates over a two-year period. The goal is to reach the full 15% mark by the end of those two years, but drivers can hope to see some of that reduction sooner than the two-year mark. All of the initiatives intended to reduce rates require some time to start showing any effect, but the government expects to see a partial reduction over the first year, which will help Ontario drivers to relieve some of the pressure.

Will There Be Immediate Changes?

The plan that is in place to reduce Ontario’s insurance rates requires some time to work, but the government has required that insurance companies begin meeting the new requirements immediately. This is unlikely to mean any kind of instant gratification for drivers. The length of time before any reduction will be seen is difficult to gauge, and because the reduction is expected to be gradual, most drivers won’t see a sudden drop in their rates from one month to the next. There is one point in the rate reduction plan, however, that could have a faster impact on some drivers. The mandate for insurance companies to provide a good driver discount to all of their customers with clean driving records could result in a faster appearance of lower rates for those who qualify.

Reduction in The First Year

The first year of the implemented plan is expected to reach the halfway point in the two-year plan. The Ontario government plans to bring auto insurance rates down by 8% in this time period, a little more than halfway to the full 15%. This means by the time the plan is halfway through it’s process, some Ontario drivers should have seen some difference in their rates. It’s important to remember that this 8%, like the 15%, won’t happen overnight and will be seen in a gradual lowering of rates.

When Will The Rate Reduction Show Up?

Most drivers will see the difference in their insurance premiums when they renew their policy. Depending on the policy term you have chosen, you may be waiting a while to see the reduction. Starting a new policy with a different company may result in a more immediate access to the lower rates, but drivers should keep in mind that there are other costs associated with switching car insurance, such as penalties on the old policy and new policy fees. Still, shopping around for car insurance is always a good way to see if rates are on the decline for your particular policy. It may take a few renewal cycles for you to see the full impact of the rate reduction on your policy.

What Could Prevent a Reduction?

While the government is working to reduce rates across the province over the two year time period, it’s important to remember that keeping a clean driving record is vital to ensuring that your insurance rates go down. If you get a ticket or have an accident during the two-year time period of the rate reduction plan, you may find that your rates don’t go down at all, as the ticket or accident on your record is balancing out any benefit you might see. Remember that being a good driver is always the best way to keep your insurance rates lower.