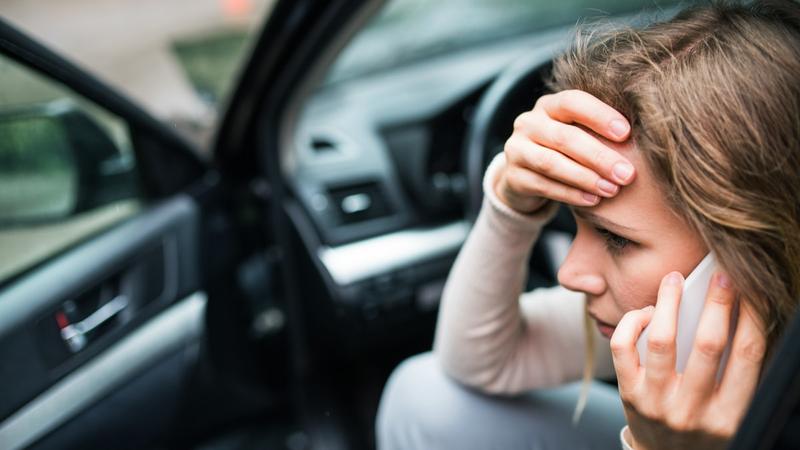 We frequently highlight auto insurance questions sent to our resident insurance expert, Anne Marie Thomas. From questions about G1 driving requirements to how provinces may (or may not) share driving records, Anne Marie answers them all.

This week’s question is about a collision with a driver without insurance and comes to us from Nathan, who asks:

“If I rear-end a vehicle and that driver has no auto insurance, am I still at fault for the collision? I don't believe I should be because that driver shouldn't have been driving in the first place. Am I wrong?”

When it comes to an auto collision, someone will always be found responsible for causing it, explains Anne Marie, and circumstances that are unrelated to why the collision happened are generally not a factor in assessing fault.

“Regardless of whether the driver you rear-ended had no insurance, you would still be considered at-fault for the resulting collision. Your following distance from the vehicle in front of you should allow enough time to avoid an accident. Although it might not seem fair to you, the fact the driver did not have insurance is unrelated to the cause of the collision. You’re expected to give yourself enough space and time to brake safely to avoid a crash.

“Having said that, every province in Canada requires motorists to carry auto insurance and getting caught without coverage is no small fine. In Ontario, for example, a first offence starts at $5,000, and in Alberta, it’s $2,875. Since this person was driving illegally, and police should have been involved as a result, I have little doubt the police on the scene had no qualms about writing up this ticket.”

Who is at fault? It’s a common question Anne Marie receives; it’s probably the most popular one of them all, and the following are some of the most recent: