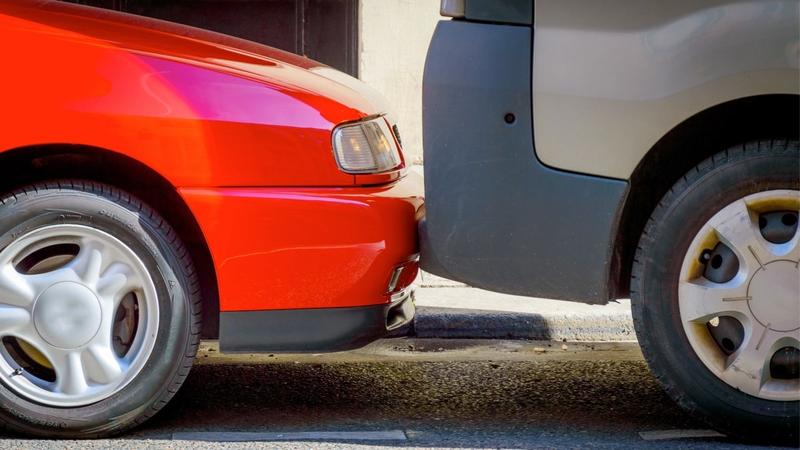 After you have been in a car accident, you may have a strong feeling as to whether or not you are at fault. Although it can be difficult to face up to the fact that your actions caused an accident, there are times when the facts of the incident make it quite clear. There is some confusion among drivers as to what types of accidents might leave them with an at-fault determination; here are a few of the most common situations in which you are likely to be found at fault by your auto insurance company, and how to avoid them.

Striking Another Car from Behind

This is one of the most common types of accident and by far the simplest in which to determine fault. Simply put, if you rear-end another vehicle, you are most likely to be found at fault. In Ontario, the Fault Determination Rules keep this very simple and very clear: any time a driver hits another car from the rear, that driver is at fault. Outside of Ontario, there may be situations where fault might not fall solely on you as the driver who struck the other vehicle, but those situations are unusual.

If an accident was caused by your failure to obey a traffic signal, such as running a red light, or a posted traffic sign, such as a "no right turn on red" sign, you are likely to be found at fault. In a situation where the other driver was driving completely legally and you disobeyed the rules of the road leading to a collision, you will have a hard time convincing either the law or the insurance company that it wasn’t your fault.

Although receiving a citation for violating a law doesn’t automatically mean the car insurance company will fault you, it does greatly increase the odds especially if there is no evidence that the other driver violated any laws. Paying close attention to traffic signs and being certain to slow down and come to a stop for a red light will help avoid this type of accident.

Accidents Where You are the Only Driver Involved

If no other driver is involved, fault is generally assigned to you by default. There are a few situations where this might be the case. If you strike an empty car which is legally parked, you will be found at fault. If your car goes off the road, whether because you swerved to avoid something or because of road conditions, you are still likely to be found at fault in spite of extenuating circumstances.

Even if you have a witness showing you swerved to avoid another car or an animal in the road, you will still likely be assigned the fault in this situation. You are responsible for driving at a speed that allows you to avoid obstacles safely and for being aware of road conditions and potential hazards. Driving at a slower speed, especially when roads are slippery or in areas where hazards are present such as those where wildlife are present can help avoid this type of accident.

At-Fault Accidents and Your Insurance

When you are found at fault in an accident, you will most likely see an increase on your rates, unless you have the accident forgiveness clause on your policy and the accident qualifies for it. Although many drivers think there is little they can do about it, an increase in your rates due to an accident is a good time to consider shopping around for car insurance quotes.

Not every insurance company determines their rates the same way, so the odds are good that there is a company where you won’t pay as much for coverage even if you do have an at-fault accident on your record. The best way to do this is to shop around for car insurance to compare to the new renewal rate your current insurance company is offering with the accident surcharge. If you change insurance companies on renewal you won’t have to pay the current company’s increased rate.

Of course, the best way to avoid rate increases is to avoid accidents, and most common accidents are very avoidable. Drivers who are extra cautious and pay attention to stopping distances, obey all traffic signs and are aware of their speed given road conditions are far less likely to be involved in an at-fault accident.