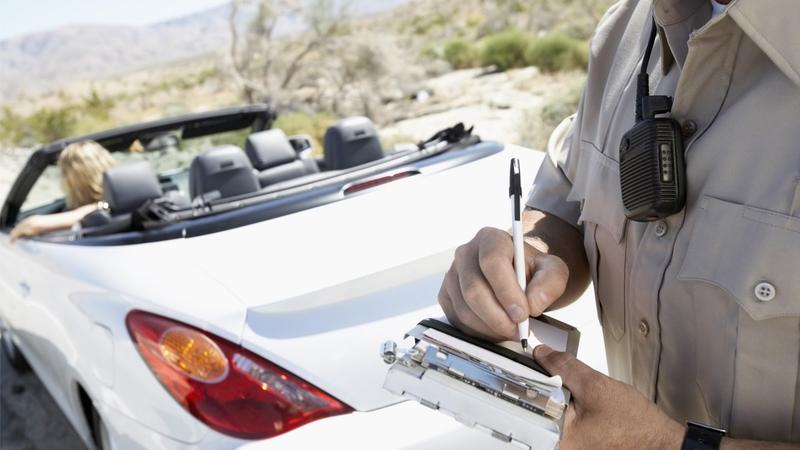 Believe it or not getting a ticket for speeding just 10 km per hour over the limit can cost you a lot more in the long run than paying a minor fine. Unfortunately, the relationship between tickets, demerit points and your insurance rates is misunderstood by many drivers. However, the relationship is an important one given the impact it can have on your driving record and the amount you pay for your insurance.

Insurance companies actually consider the severity and number of tickets on your driving record, not the number of demerit points you've acquired, when calculating your insurance rate. But if that's the case do demerit points matter at all? Here is what you need to know:

Demerit points and your insurance

Demerit points and your driver's license

So while insurance companies don't look specifically at demerit points when settling their rates, accumulating them is certain to cost you in the long run. For this reason, all drivers would be well advised to steer clear from breaking the rules of the road and avoid tickets altogether.

But if you find yourself in the unfortunate situation where your insurance rates have increased as a result of a less than perfect driving record, do not despair. Rates vary significantly from one insurance company to another for the exact same car and driver. In fact, some companies even target this type of driver. The challenge is finding those companies. InsuranceHotline.com can help by allowing you to compare rates from competing insurers to save you time and money.