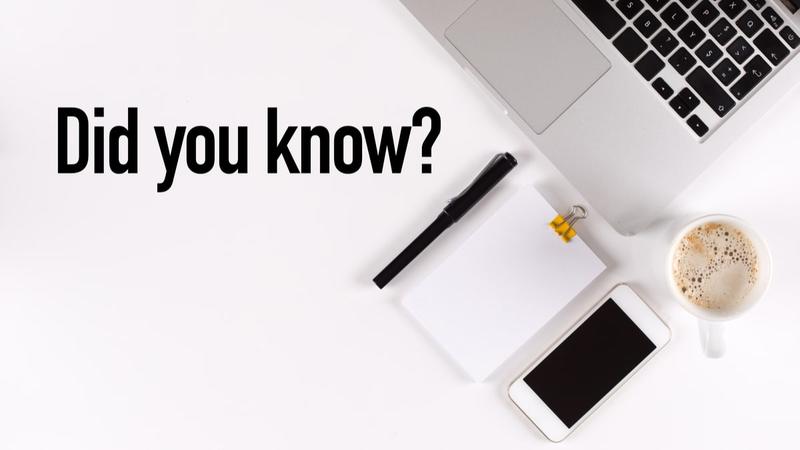 Did you know that effective January 1, 2010 Ontario drivers will face an increase in fines if convicted of certain infractions?It's true. There are a number of increases which went into effect on January 1, 2010. One of the steepest changes is for drivers who don't pull over to stop for emergency vehicles. This fine increased from $110 to $490. The fine for driving without a seatbelt and child seat violations will now cost $240 instead of $110. Red light violations will now set a driver back $325 instead of $110, or $490 instead of $110 in a Community Safety Zone.

These are just some of the latest changes made by the government in an effort to cut down on aggressive driving.