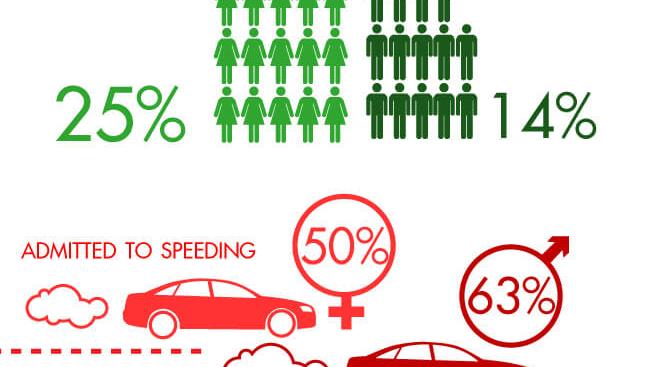 Majority of Ontario drivers speed over the limit and they are most annoyed by drivers who text/talk and tailgate, according to National survey.

InsuranceHotline.com surveyed Canadians on their top driving ‘pet peeve’ as well as their own bad habits behind the wheel.

Other interesting observations include: