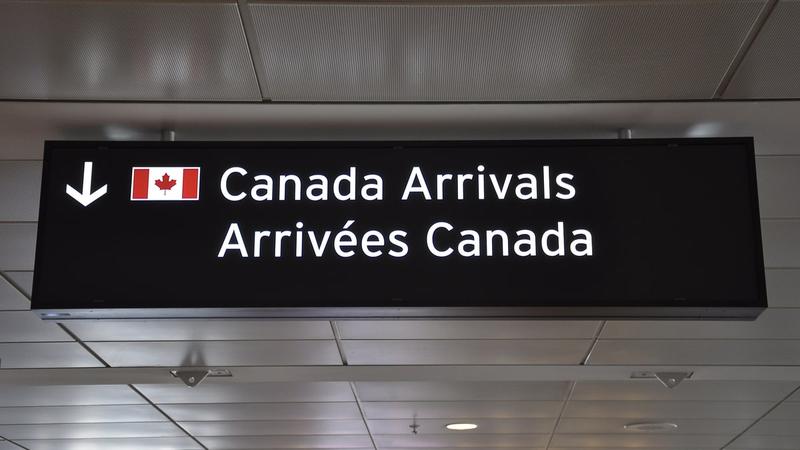 Do you have family members or friends coming to Canada for a visit? Depending on where they are coming from, as of November 10, 2016, they may need an Electronic Travel Authorization (eTA) before they can board their flight. Although this new additional entry requirement came into effect in March, there’s been a leniency period so that travellers could get used to the idea. During the leniency period, travellers have been allowed to travel by air into Canada without an eTA, but this is quickly coming to an end.

Visa-exempt foreign nationals of all ages will now need an eTA to either fly to or transit by air through Canada, in addition to their other necessary travel documents like a passport. This means travellers to Canada should apply for the Electronic Travel Authorization before booking their flights. According to the government’s website, this process normally takes only minutes, but in some cases there’s a waiting period of several days. It suggests applying for an eTA as early as possible ahead of making travel arrangements.

What is a Visa-Exempt Foreign National?

A visa-exempt foreign national is a person who is not a Canadian citizen or a permanent resident, and who does not normally need a visa to enter Canada. Prior to November 10, these travellers could travel to Canada with just a passport, for example, and would be screened upon arrival at a Canadian airport. Now, with the eTA, travellers will be pre-screened before they land in the country.

However, not all travellers who fly to Canada will need an eTA; exclusions include U.S. citizens and travellers with a valid Canadian visa.

So What Exactly is an eTA?

An eTA is a preliminary screening process that determines if you’re allowed to come to Canada. It is electronically "linked" to your passport and is valid for five years, or until your passport expires—whichever comes first. It costs $7.00 (Canadian), and applications are submitted online. To apply for an eTA, you’ll need a passport, credit card (Visa, MasterCard or American Express) and an email address.

No Visa Required, but You Better Have an eTA

While travellers from the following countries previously did not require anything other than their regular travel documents to get into Canada by plane, they’ll now need to pack an eTA:

There are many more countries. View the full list to see who will need an eTA to enter Canada as of November 10, 2016.

Changes for Canadians with Dual Citizenship as Well

It’s important to note that having an eTA doesn’t mean the traveller is guaranteed entry into Canada. The decision ultimately comes down to the border services officer, who will ask to see all of his or her travel documents and passport while asking a few questions. For this reason, it’s important that you let any friends or family coming to visit you know that they must have all travel documents—including the eTA—before they leave their home country.

The moral of the story is, be prepared. Always have your passport, an eTA if necessary, all other proper documentation and travel medical insurance because no matter where the plane took off from, visitors to Canada travel insurance can ensure that a visit to Canada isn't remembered for all the wrong reasons. Canada's well-known health care system does not offer free medical care to visitors or tourists. For vacationers coming to Canada, health care can be costly which is why it's simply a smart purchase. So if you’ve got family or friends planning a trip to Canada, encourage them to get the travel insurance they’ll need should the unexpected happen.