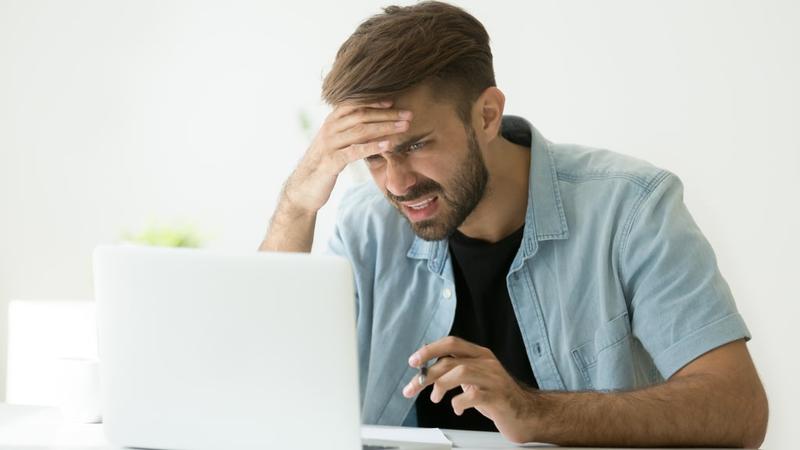 Think you pay a lot for coverage now? Chances are you’ll pay more when it comes time to renew as some drivers are seeing their rates increase as much as 20 per cent.

Ontario auto insurance rates have been inching up in the last six months. At the start of the year, the Financial Services Commission of Ontario (FSCO) announced they approved rate changes in the fourth quarter of 2017 that were on average 1.03 per cent higher; and in the first quarter of 2018, the changes approved increased by 2.23 per cent. Although an average increase of one or two per cent may not seem significant, it’s a worrying trajectory and will likely hit the pocketbooks of Ontario drivers harder than the numbers suggest.

What can you expect when it’s time to renew?

"The rate changes approved by FSCO indicate the overall direction that premiums are heading," explains Anne Marie Thomas, InsuranceHotline.com’s in-house expert. "However, it’s likely that many drivers are going to see rates increase considerably more since these rate changes are an average. It’s entirely possible that many driver’s rates will increase in the neighbourhood of five to 20 per cent."

Why is this happening?

With combined ratios often exceeding 100 per cent, many insurance companies are reporting that essentially, they are paying out more to cover expenses and administer auto insurance claims than drivers are paying in premiums. But how can this be, when Ontario drivers already pay more for their coverage than anyone else in the country?

By many accounts, it's not one reason, but several, that are driving claims costs higher: insurance fraud continues to be a problem in the province; the cost of repair is increasing due to the technology common in today’s newer vehicles; and, distracted driving which generally results in more damages since drivers are less likely to react in time to lessen the impact if involved in a collision.

Since claims costs are at the core of the issue, insurers are reviewing their claims trends and revisiting how they rate drivers. Has there been more claims submitted by residents in the neighbourhood where you live? Are drivers, with a similar driving history to yours, more likely to submit claims? These types of questions, among others, will be asked by insurers as they reprice policies to better reflect claims trends. The outcome will be, for many drivers, higher insurance rates.

What can you do to keep your premiums as low as possible?

Although auto insurance rates are trending higher, you’ll find that no two insurers will be the same. It will depend on who you’re insured through and the rating and rate changes they’ve been given the green light to implement. For example, FSCO approved rate increases for 19 insurers last quarter, and these ranged from an average 0.24 per cent increase to 9.96 per cent. It’s for this reason, the broad range in rate changes being implemented, that it’s essential to shop around at renewal. It’s the only way to be confident you’re getting the best rate available.

Compare quotes for a better price

When your insurance nears its expiry date this year, put your premiums to the test to see how they compare. You can easily get quotes from our network of more than 30 insurance providers to see if another insurer will offer you a better deal on your car insurance for the year ahead. It’s worth the few minutes it takes. Last year, shoppers saved $450 on average after comparing insurance quotes with us.