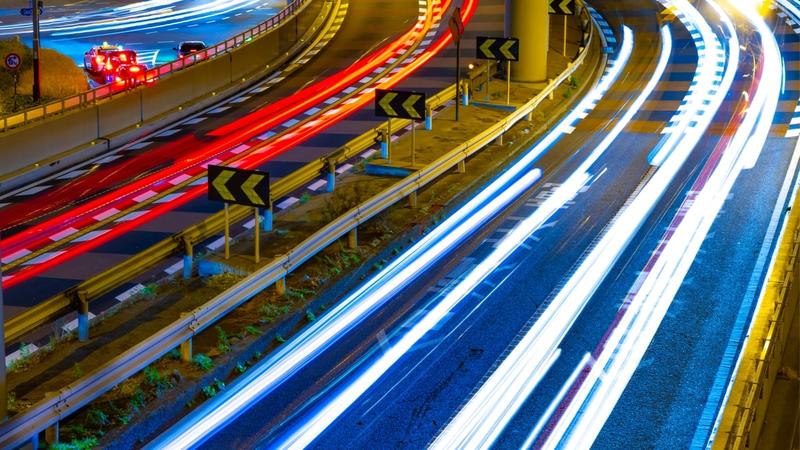 Intact Financial Corp. has become the second insurance provider to announce a telematics programs for auto drivers in Ontario. The announcement made earlier this month suggests telematics' growing role in insurance in Canada, a tool that is gaining popularity in the UK and the U.S. but is still relatively new in this country. To date, only Desjardins offers a telematics program in the province, though a few others have begun popping up around the country.

Telematics, also known as usage-based insurance (UBI), uses driving behaviour data collected from your car to reward good drivers. Desjardin Insurance will reduce premiums up to a maximum of 25 per cent after one year. Just by signing up for Telematics with Intact or Desjardin, customers will receive a 5 per cent discount on their premiums with additional discounts being granted at the time of renewal.

"We had been looking at telematics for a long time, in weighing that decision that this will eventually be used in insurance," says Gilles Gratton, the vice president of corporate communications at Intact. "We try to offer our customers the protection they require at a price that suits their personal behaviors. Essentially for us, telematics is just an extension of what we've been doing over the past several years."

The movement is what Gratton calls "an interesting value proposition for customers." By offering an immediate discount just for signing up, it has the potential to create a large portfolio of good drivers for the company, while simultaneously offering customers rates that reflect positive driving habits.

"The discount we will be offering the customer will be based on three factors," Gratton says, "the acceleration and deceleration patterns, as well as the time of day when the vehicle is being used."

He says the program is best for people with existing great driving records and behaviours because this is where customers have the opportunity to earn premium reductions.

Intact rolled out telematics in Quebec earlier this year and will be expanding the program into Ontario in April, with the goal of being national by the end of the year. Gratton expects usage-based insurance to increase in popularity over the next year as more drivers become aware of the benefits of telematics.

"Eventually as consumers have a better understanding of the technology and experience it, more and more customers will want this kind of technology," he says.

For more information on telematics in Canada, check out the future of usage-based insurance.