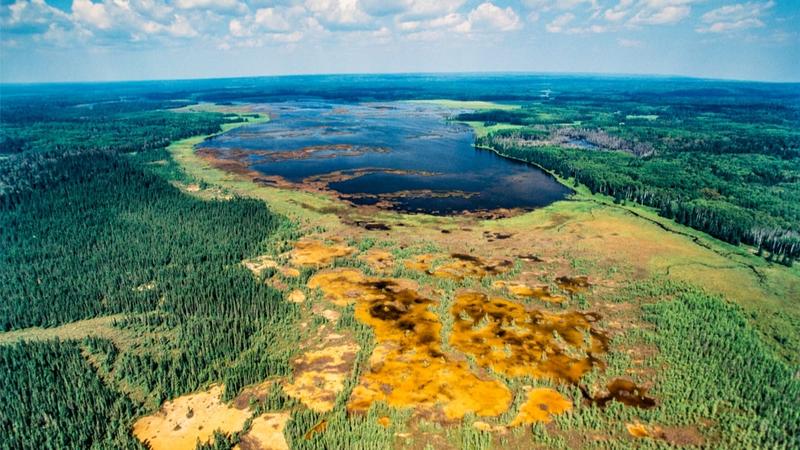 A recent report out of Manitoba examines the potential changes to how auto insurance could be handled in the province, including the option of abandoning the government-only model. The report also proposes that shifting transactions to a digital format and allowing Manitobans to purchase and manage their policies online could have a positive impact industry wide.

The report became public after the Manitoba National Democratic Party (NDP) acquired reports under a Freedom of Information request. They claim the report amounts to a "secret plan to privatize insurance" in the province.

Doing so would bring the province in line with systems currently in use in other provinces, such as Ontario (where insurance premiums are higher) and Quebec (where annual premiums are significantly lower.).

Meanwhile, allowing online transactions could make it easier for basic tasks like policy purchasing, renewals, and changes to existing policies to be completed.

Currently, Canada's insurance industry is still somewhat antiquated, often with a lack of online options, time-consuming "pink slip" requirements, and other traditional ways of managing policy issuance and verification that present obstacles for many Canadians. The rules and regulations also vary from province to province, which can present another set of challenges to Canadians moving from location to location.

Manitoba residents currently have access to government-issued insurance only via brokers writing policies through Manitoba Public Insurance (MPI). Streamlining the insurance experience nationwide has long been an industry goal, and could make insurance buying and policy management more efficient for both brokers and auto owners/drivers.

Manitoba insurance premiums average around $1,001 annually, falling right in the middle of the range, which spans from $724 in Quebec to $1,458 in Ontario. Many different factors affect premiums, including location.

In Ontario, any rate changes must be approved by the Financial Services Commission of Ontario (a regulatory agency of the Ministry of Finance). Rate changes are published every quarter, with Canadians encouraged to track the rise and fall of base rates and shop around for the best auto insurance rate at each juncture.

Meanwhile, MPI has at least announced plans to slowly move certain services online over the next five years while allowing brokers to stay involved in the process. Minister of Crown Services Colleen Mayer had encouraged both the insurer and brokers (represented by the Insurance Brokers Association of Manitoba (IBAM)) to work together, stating in a letter to the MPI board in May:

"Manitobans must retain access to professional advice from the broker network to help them understand insurance options, manage risks, and make the right choices."

In a public statement, Mayer added :