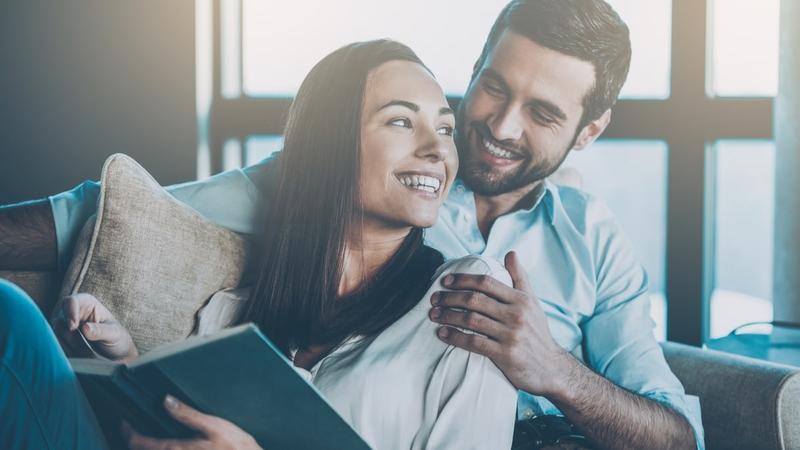 So you married a bad driver. Here are five ways to keep your rates low despite having a driver on your policy who has a poor driving record.

When you're getting ready to marry the love of your life, the last thing on your mind is likely their driving record. Typically newlyweds combine their insurance policies to get lower premiums overall, but marrying someone with a history of bad driving could actually make your premiums go up.

Bad driving—including at fault accidents, licence suspensions  and/or tickets—can have a dramatic impact on your insurance rates. Despite this, there are things you can do to reduce your rates overall. Here are five things to consider when saying "I do" to someone with a less than perfect driving record.

Insurance providers offer multi-vehicle discount rates to couples who have multiple cars between them. Statistically, married couples tend to get into fewer accidents than drivers who are single and thus are considered safer drivers, which may translate to lower rates. But when one spouse has a bad record, these guidelines could go out the window.

Lets say Jane has had several violations while her new husband Steve has a clean record. As a couple, they still have the potential to save money overall with a multi-vehicle discount. In this situation Steve could average a higher rate, but the combined policy may still equal less than if they kept their own policies. It is important to remember that insurance companies evaluate the records of all drivers living together, so even if they keep their own policies Steve might see an increase in his rates by association.

The best thing to do is to talk to your agent or broker about your options to see if joining your policies can save you money as a couple overall.

3. Clean Up Your Act

Your driving record can remain tarnished for years. Minor tickets stay on your driving record for three years from the date you are convicted and accidents will stay on your record for six years. Once you've proven you are no longer a risky driver you may be eligible to receive discounts on your insurance once again. Although this might take some time, it's worth it for Jane to start cleaning up her act now, driving more cautiously and watching her speeds. She may want to drive less during rush hour and at night, two times of the day associated with higher insurance rates. Once she's proven that she is now a good driver, she and Steve can reevaluate their insurance policies and consider combining them for multi-vehicle discount rates.

If all else fails and Jane's record is so bad their insurance rates would go up exponentially, Steve could consider a driver exclusion on the policy. This means Jane's name would not be associated with his policy, nor would she be covered under it. Steve would be required to sign a document stating that Jane would never driver the vehicle. If Jane borrowed Steve's car and got into an accident after Steve signed that document their may be no coverage for damages to Steve’s vehicle and minimal coverage under accident benefits.

You still have the potential to save on insurance by combining your policies and changing your driving habits—even if one spouse has a bad driving record. Now that you're married, talk to a broker today to find out how you can say "I don't" to higher insurance rates. 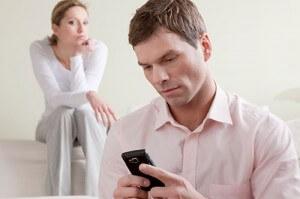 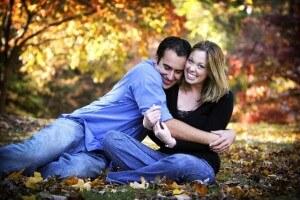