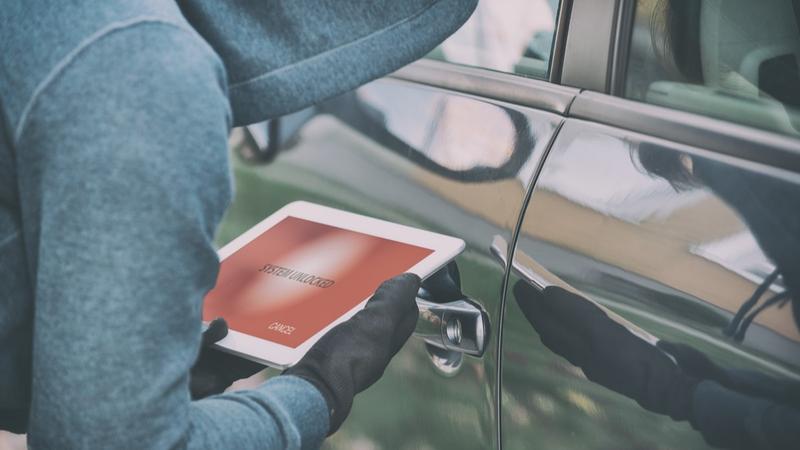 The Insurance Bureau of Canada (IBC) has released its annual list of the most stolen vehicles in the country and it’s not good news for owners of Ford trucks. Based on actual insurance claims, the list highlights how Ford’s best-selling vehicle isn’t just popular with drivers but with thieves as well. Ford’s popular pickup accounts for eight of the top 10 most stolen vehicles listed and took the top six spots.

Last year, Ford pickup trucks also took up most of the spaces on the annual ranking. However, it was the Lexus GX460 4DR AWD SUV that topped the list the year prior.

Why These Models Are at Risk for Theft

The IBC cites one major reason the vehicles listed are so vulnerable to theft. Nine out of 10 of these models don't have an ignition immobilizer. An ignition immobilizer is an advanced anti-theft device that can prevent thieves from hot-wiring a vehicle, and without it, it's easier for a thief to gain access to, and control of, your car.

The complete list uses nationwide theft data, however, in Alberta and Ontario the picture is slightly different.

Alberta's list is similar to the nationwide data in that the Ford pickup features prominently.

In Ontario, however, SUVs are the vehicle of choice. There's no Ford pickup to be found on this list.

No matter what vehicle you own, you can make it harder for thieves to target it. In particular, the IBC encourages you to pay special attention to where you keep your car’s key fob. They recommend that you don’t leave your key fob in the car or near the entrance of your home as tech-savvy thieves have found ways to steal the device’s signal.

Theft by this means, electronic auto theft, is on the rise country-wide, according to Bryan Gast, the IBC’s National Director of Investigative Services.

Additionally, you can make changes to your daily driving routine to further deter theft:

Ready to Lock Down Your Lowest Auto Insurance Rate?

1,519 reviews on TrustPilot. See some of the reviews here.

11 hours ago Gary
No pressure.. No pressure... Flawless... Minimal effort on my part with fantastic results

0 years ago Gabby
Informative but pricing a disappointment I spoke with Pat and although she did her best to come up with competitive pricing, sewer backup coverage cost was prohibitive. Pat was very attentive to details and she was thorough.

0 years ago Anne Doran
Contact Impression Your representative who phoned was pleasant, informative and helpful.

0 years ago tp1943
I like insurance hotline They were quick to get back to me. Unfortunately the insurance company they were getting a quote from took to long to answer .so I hung up. And found another company that answers their phones quicker.

0 years ago Valerie Walsh
Insurance hotline= time & money saver! Shopping for insurance in Ontario is one of few things that frustrates me beyond words. 5min after filling out the usual information on insurance hotline, I received a call from a rep. The rep was very helpful, and took most of the pressure off. She had me in touch with the broker that offered the best quote. I can’t say I’ll ever shop for insurance any other way.

0 years ago Claude Beedie
Powered by