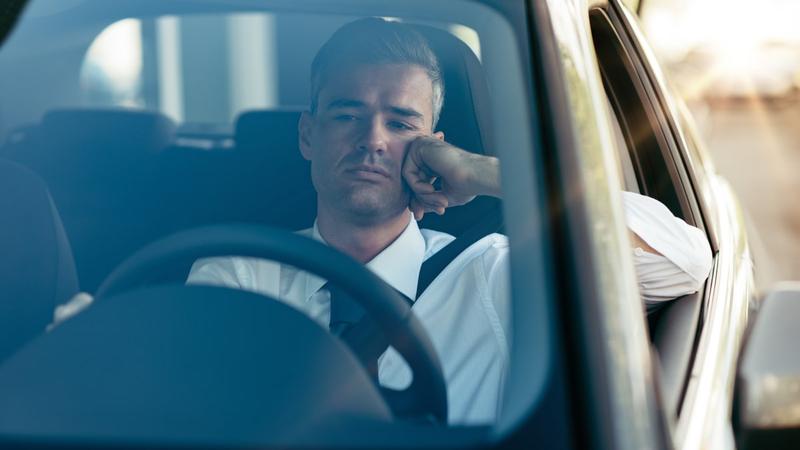 The report, commissioned by the Ministry of Finance, estimates Ontario drivers paid an average of $1,458 per vehicle in auto insurance premiums in 2015.

Despite having some of the safest roads in the country, Ontario drivers pay the most for their auto insurance coverage, according to David Marshall, author of the government-commissioned report titled Fair Benefits Fairly Delivered: A Review of the Auto Insurance System in Ontario.

With the average premium per vehicle reported as $1,458, Ontario drivers pay 24 per cent higher premiums than Alberta drivers ($1,179) and double what Quebec drivers pay ($724). The Canadian average, excluding Ontario, comes in at about $930.

The report details how all the provinces stack up, and for the estimated 9.7 million drivers in Ontario, auto insurance premiums are significantly higher than the rest of the country.

"Ontario also has one of the least effective insurance systems in Canada," writes Marshall . "Claim costs continue to rise while automobile accidents continue to fall. The main cause is not inefficiency or excess profits by insurance companies or the behaviour of claimants, providers or lawyers. It is the way the system is structured."

In his comprehensive report spanning more than 100 pages, Marshall has recommended a five-part action plan, along with 35 recommendations, that he feels will help right the ship. According to thestar.com, the province will consult on the plan and announce details in the coming weeks.

Currently, every insurance company in Ontario must have auto insurance rate changes approved by the Financial Services Commission of Ontario (a regulatory agency of the Ministry of Finance), and every three months these rate changes are published. Most recently, for the first quarter of 2017, approved rates increased 1.24 per cent. Anytime rates change, whether up or down, FSCO encourages consumers to shop around for their Ontario car insurance coverage, and on that front, InsuranceHotline.com can make that easy for you. Compare car insurance quotes today; it’s the best way to lower your car insurance rate and find a policy that fits your needs best.