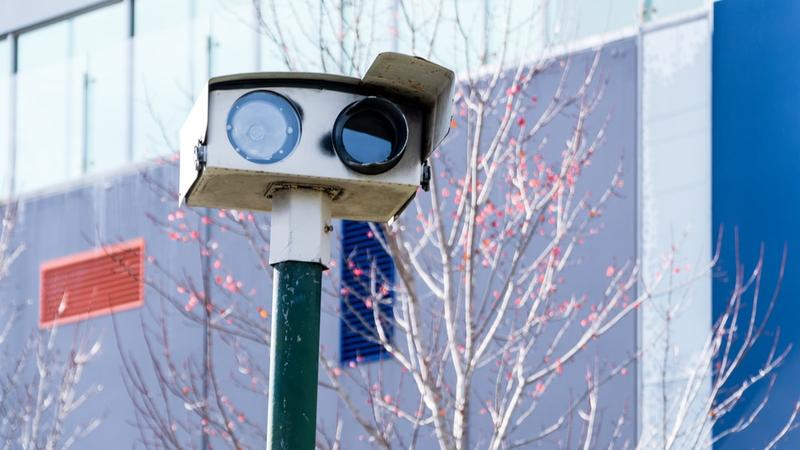 Next time you’re about to run a red light, get ready to smile for the camera. The City of Toronto recently announced more than 50 new traffic initiatives with the hopes of making the roads safer for everyone, including installing 76 new red light cameras. Currently, there are 77 red light cameras scattered throughout the city.

How does a red light camera ticket affect your auto insurance?

Generally, red light camera tickets do not affect your car insurance rate. Here’s why: if you run a red light at an intersection where there is a red light camera, a photo will be taken of the vehicle’s licence plate. A ticket is then mailed to the registered owner of the car. But, since there’s usually no way of telling who was behind the wheel at the time of the infraction, the ticket is not tied to a particular person’s driving record. That being said, these tickets cannot be ignored; the owner of the vehicle will not be able to renew their licence plate sticker until they have dealt with the ticket, and paid the fine.

What’s the fine for a red light camera ticket?

The set fine for running a red light detected by a camera is $260, plus a $60 victim surcharge and a $5 court cost. All in, you’ll be $325 out of pocket. There are no demerit points issued with violations detected by the red light camera system.

Did you know? Unlike red light camera tickets, if you’re issued a ticket for running a red light by the police, this ticket—if you’re convicted—will likely affect your car insurance rate and comes with three demerit points.

According to police, they’ve noted a 25 per cent reduction in collisions at locations where there is a red light camera. The city also says that the number of angle collisions causing death, injury or property damage have been reduced by over 60 per cent. An angle collision is indicative that someone ran a red light.

Take care on the road, and take care of your auto insurance premiums

When you run a red light, you run the risk of putting yourself and others in danger. For everyone’s safety, take care in how you drive, no matter where you are. And, if you’re stopped by police, most tickets not only come with a fine, but may also affect your auto insurance upon renewal (especially if you already have a ticket or two on your record). Make sure you’re not overpaying for your coverage, and compare quotes. On average, InsuranceHotline.com shoppers save $700 after shopping their car insurance rates. Even with a tainted record, it could help you pay less for your car insurance.