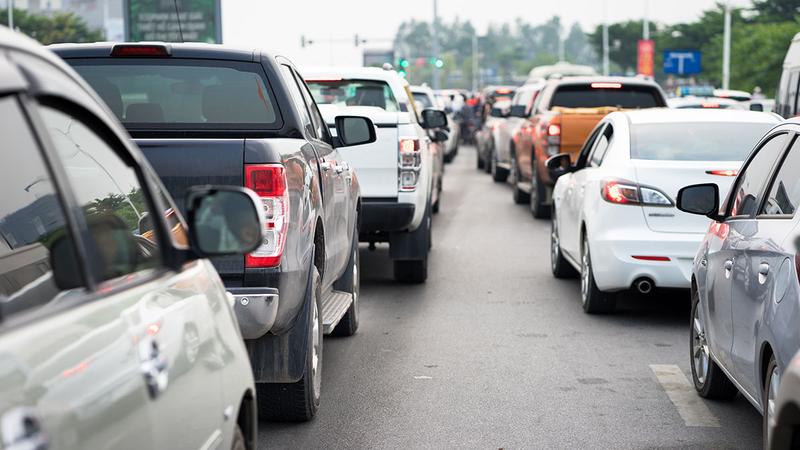 Auto insurance rates to increase an average 2.60 percent in Ontario.

In Ontario, every insurance company must have changes to their auto insurance rates approved by the Financial Services Regulatory Authority of Ontario (FSRA) and each quarter, FSRA publishes these rate changes. This comes after the regulatory agency took over insurance monitoring from the Financial Services Commission of Ontario (FSCO) earlier this year. The latest rate changes have been released and, as expected, it’s not good news for drivers in the province.

FSRA reports that in the third quarter (Q3) of 2019, approved rates increased on average 2.60 percent. While this increase reflects the average drivers may see upon renewal, the actual range in approved rate changes is significant: some Ontario drivers could see their rates drop slightly by 0.20 percent on average, while others could see their rates increase as much as 15.47 percent. It all depends on who you have your coverage through and the rate change your insurer has been allowed to implement.

In total, 26 insurers had rate changes approved this quarter, representing 81 percent of the market based on premium volume.

This is the eighth quarter in a row that rates have increased.

In fact, over the course of the last two years, Ontario auto insurance rates have increased every quarter.

When rates are rising, as they have been, it’s especially prudent that Ontario drivers heed FSRA’s advice to “shop around for auto insurance.”

In its quarterly rate publication, FSRA noted two trends that may be affecting auto insurance rates in Ontario which they plan to monitor: increased claims costs for repairing technologically advanced vehicles, as well as more collisions due to distracted driving. Both have previously been cited as being contributing factors behind the Canada-wide increase in premiums.

FSRA encourages consumers to shop around for their Ontario car insurance coverage and you can do this easily online at InsuranceHotline.com. Compare car insurance quotes today to spend less on your car insurance with a policy that fits both your needs and your budget.