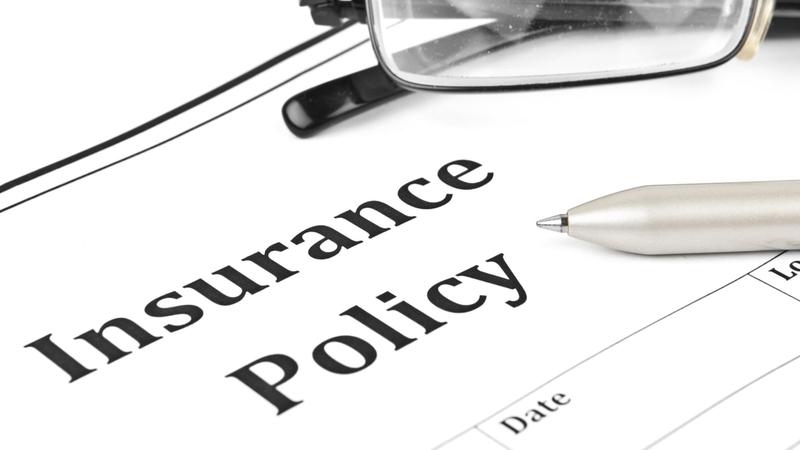 Click below to see which insurance companies lowered auto insurance rates. Overall, rates continue to fall in 2005, BUT it's less than 2%, (1.82% to be exact). In fact, one company has raised their rates. Is this the start of a trend?

losing business, will have to get more competitive and really start lowering their rates.

"Overall" My Rate Increased: It is also important to know what's meant by an "overall" rate decrease. What that means is each insurance company reviewed the

For Example: An insurance company may have lost money in the Toronto market and increased their rates by 5%, but made money in the Barrie area and lowered rates by 17%, resulting in an "overall" rate decrease of 12%.

Bottom Line: In fact, you may have been slammed with an increase if you live in the area where your insurance company was losing money. Ironically, in order for companies to provide a 12% overall "DECREASE" they had to "INCREASE" rates for thousands of drivers.

You need to check your rate through www.InsuranceHotline.com and find which insurance company lowered their rates the most for you.