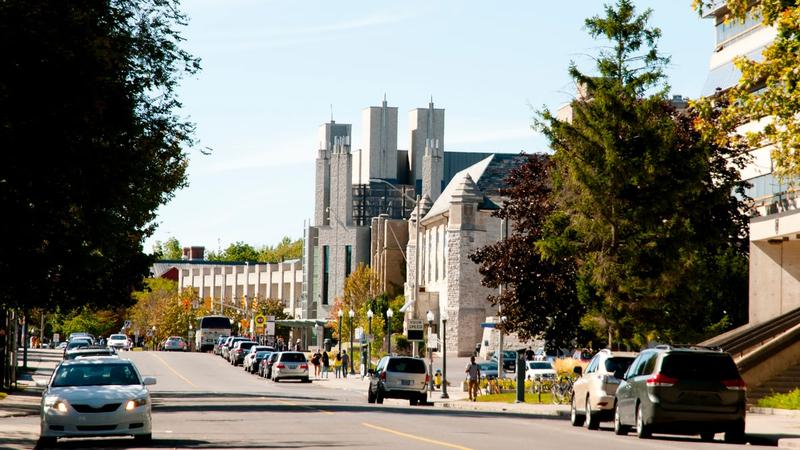 Though residents of Kingston enjoy a shorter average commute when compared to residents of Toronto, Calgary, and Montreal, they still spend quite a bit of time on the road each year. According to quotes completed on InsuranceHotline.com, approximately 44 per cent of Kingston drivers commute an average of 15,000 kms annually, and the average daily commute is 20.4 minutes and 5.9 km. Spending this much time behind the wheel means drivers must make traffic safety a priority. This is critical for their own sake, as well as for the safety of their passengers and other drivers sharing the road.

It goes without saying that drivers should comply with all posted traffic signs and signals. The Kingston Police take traffic safety quite seriously, and they are often monitoring the roads for distracted drivers, speeding, and failure to comply with traffic regulations. These are the three most common reasons that police conduct traffic stops:

The consequences of speeding can be more than a simple fine. If drivers are over the posted limit by 50 km/h or more, vehicles can be confiscated, towed, and impounded for seven days. Convicted offenders also earn demerits, which can limit the ability to qualify for cheap auto insurance in Kingston.

Ontario law requires every occupant of a motor vehicle to fasten their seatbelt. Unfortunately, many people continue to neglect this basic safety measure. Drivers who are unrestrained or who have unrestrained passengers under the age of 16 can be fined between $200 - $1000, in addition to earning two demerit points. Passengers over the age of 16 are responsible for their own seatbelts, and they can be fined separately if they fail to buckle up.

In Ontario, deaths from crashes related to distracted driving have doubled since 2000. Distracted driving is hazardous, and handheld devices are not permitted while operating any motor vehicle. That means drivers cannot hold a mobile or electronic device while driving, even if it is not in use.

Unfortunately, despite clear regulations prohibiting handheld electronics, distracted driving continues to be an issue. Data on crashes that have occurred in Ontario since 2013 show that every 30 minutes, one person is injured in a traffic incident related to distracted driving. In addition, drivers using mobile phones are four times more likely to be involved in a collision than drivers who are not distracted by their phones. Such a crash is certain to impact the rates for auto insurance in Kingston.

The consequences of disobeying laws intended to curtail distracted driving are quite serious. Depending on the type of license a driver holds and the length of time they have been driving, they can be assessed fines, demerit points, and license suspensions.

If the charges include careless driving, offenders can face up to six months in jail. If distracted driving causes injury to others and leads to charges of dangerous driving, offenders can be sentenced to as many as 14 years in jail if convicted. Fines and license suspensions are set to increase effective January 1, 2019, making it even more important to avoid the use of handheld electronics while driving.