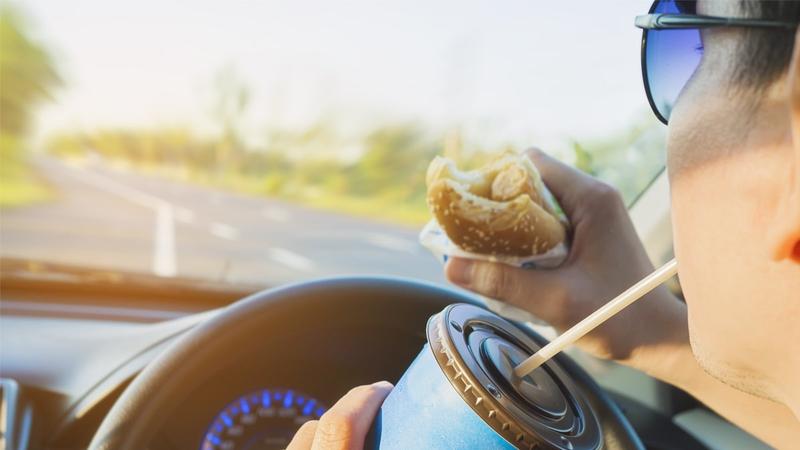 Most drivers like to think that they are good drivers; safe, respectful and in compliance with the rules of the road. But there are a lot of bad habits ingrained in Canadian drivers that are quite common and hardly given a thought – until they result in a ticket or an accident and insurance rate increases. These common bad habits cost drivers thousands every year in car repairs, fines and increased car insurance rates. With a little awareness, the habits can be broken. With that being said, here are the top ten bad driving habits:

There is hardly a driver on the road that is not guilty of at least one of these bad habits and most of us are likely guilty more than once. Tickets and accidents as a result of these habits can have a major impact on car insurance rates and result in injuries and fatalities every year. Reducing distractions, staying focused and calm as well as following the most basic rules of the road are simple ways to make everyone safer on Canada’s roads and keep insurance rates down for everyone. And don’t forget, another way to keep car insurance rates lower is to shop your insurance rate.