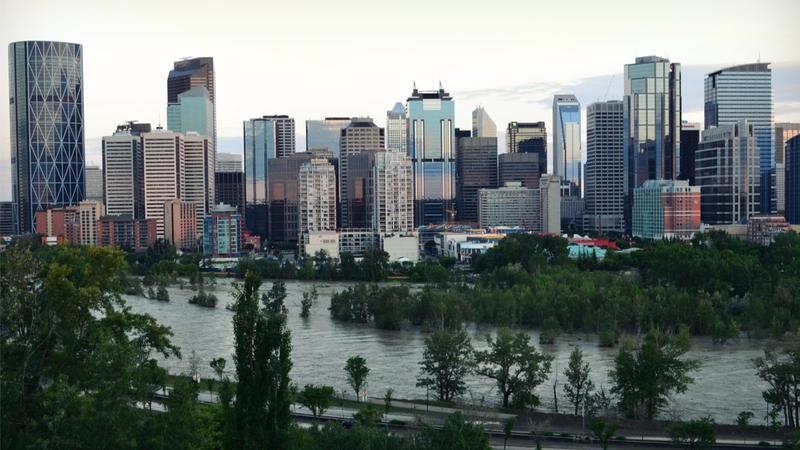 How the floods are changing the face of home insurance

At the time, home insurance policies did not include coverage for overland flooding (like that seen in Alberta and Ontario). This fact, however, may soon be changing.

Until this year, flood insurance didn’t really exist anywhere in Canada. Sure, coverage was available for some flood-related damage like sewer back-up, but that was about it.

The Co-operators and Aviva have recently introduced coverage packages that will offer protection from water damage resulting from extreme rainfall or the overflowing of water channels like rivers, streams and lakes. The Co-operators’ water damage coverage is currently available to residents of Alberta, while Aviva’s offering is available to residents of both Alberta and Ontario. Both companies have plans to make it available Canada-wide. Other insurance providers as well, have hinted that they’ll soon be offering flood insurance.

To get overland flood insurance, a homeowner must also have sewer back-up coverage. The two coverages, according to Aviva, are designed to work together. However, if you want just sewer-back up coverage this still can be added to a policy on its own.

Tips to minimize water damage from a flood

In addition to flood insurance, you can take precautions to minimize the damage caused by a flood. The following tips for outside the home from the Insurance Bureau of Canada can help you guard against water damage:

The Co-operators estimates that 47 per cent of all home insurance claims stem from water damage, followed by fire at 31 per cent. As a result, home insurance that was once thought to be "fire insurance" is morphing into "water insurance" as severe weather in Canada becomes increasingly more common.