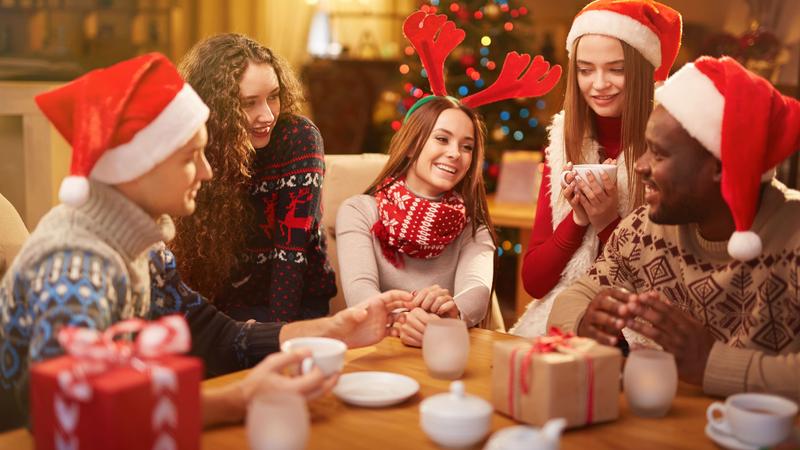 It’s almost time to start celebrating the holidays! Many of us either host or attend a holiday party or two. Whether you’re attending a work event or a family party – eating great food and drinking alcoholic beverages, it’s important to remember to have a plan prior to arriving. Assign a designated driver, have the number to a local cab company or know your public transportation route. Avoid driving if under the influence of alcohol. You’re not only putting yourself in danger, but other passengers and motorists as well.

The consequences of drinking and driving are very serious. Ontario has implemented new rules as of May 2009. If you’re caught driving with a Blood Alcohol Concentration (BAC) from 0.05 to 0.08, known as the "Warn Range", police are now able to immediately suspend your driver’s licence for up to three days for a first occurrence, seven days for a second occurrence and 30 days for a third or subsequent occurrences – and you’ll also pay a fine. For fully licensed drivers 21 and under or novice drivers under the Graduated Licensing System, there is a zero BAC tolerance.

If you’re charged with drinking and driving, your auto insurance premium will likely increase significantly, as you may be considered a high-risk driver. Whether or not you have a clean driving record, don’t forget to shop around and get a lower car insurance quote today!

Be smart while enjoying your holiday parties, drink responsibly and avoid drinking and driving! Bookmark this site.