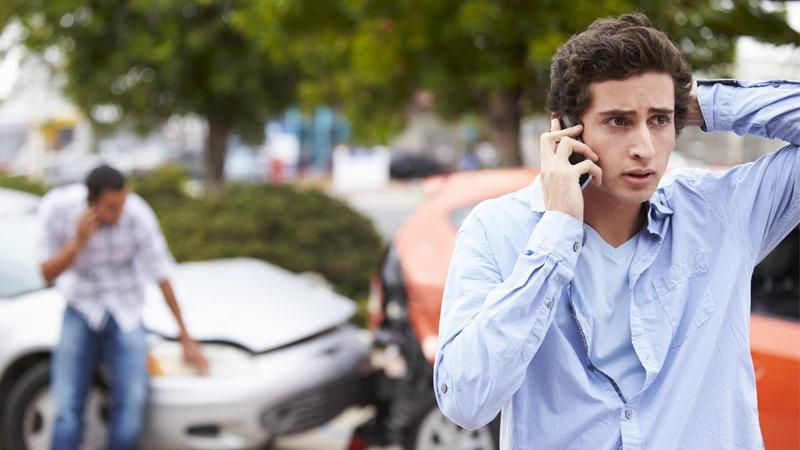 A G1 learner’s permit is just that–a learner’s permit. It is the first level in Ontario’s graduated licensing program. It is a highly restrictive licence, with many conditions one of which is that the G1 driver must never drive alone. Another fully licensed driver (who is sober, has at least four years of driving experience, and whose licence is not suspended) must be sitting in the front passenger seat of the car, supervising the G1 driver.

As long as a G1 driver has the vehicle owner’s permission to be driving the car, and is adhering to all the G1 driver’s licence restrictions, the G1 driver will be covered under the vehicle owner’s auto insurance policy, in the same way the owner would. For example, if there is vehicle or property damage caused as a result of an accident—and the policy includes collision or all perils coverage—then the owner’s policy will provide coverage.

At-Fault accidents and the G1 driver

Criminal offences and the G1 driver

If the G1 driver is in an accident and is charged and convicted of a criminal offence (like impaired driving, failing to remain at the scene of an accident or dangerous driving etc.), there will be no coverage under the vehicle owner’s insurance policy for damages caused to the vehicle. There will be minimal accident benefits coverage also—this is true for anyone, beginners or fully licensed drivers.

Lend your car, lend your insurance