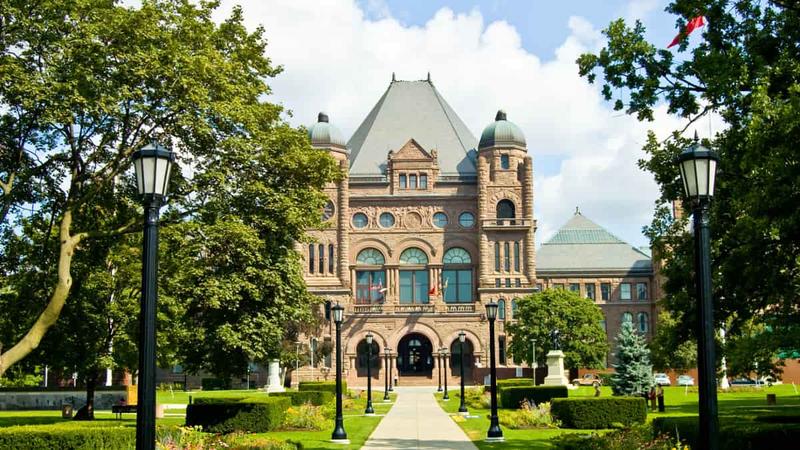 It is a topic however, that will eventually need to be addressed by the new premier, as auto insurance premiums in the province are on the rise. In each of the two most recent quarterly announcements, the Financial Services Commission of Ontario (FSCO) approved rates that increased: in Q4 2017, rates increased on average 1.03 per cent and in Q1 2018 they increased 2.23 per cent. It is a troubling trend, especially when you consider that Ontario drivers pay the most for their auto insurance coverage compared to drivers elsewhere in Canada.

Prior to Doug Ford becoming leader of the PCs, the party’s platform spoke to ending auto insurance pricing that takes into consideration your address. As it works today, drivers in urban settings typically pay more for their insurance than drivers in rural areas. The rationale for this is that in high population areas where there are more drivers on the roads, insurer’s generally see more claims; and with more claims come higher rates. To keep premiums affordable in Ontario’s cities, the party had stated they would eliminate location-based auto insurance pricing. Although it was not a component of the party’s platform leading up to the election, it is certainly possible that some version of this approach will be revisited when the time comes.

There are nearly 10 million drivers in Ontario, and auto insurance affects every one of them. As a result, you can count on it being a topic that Premier Ford will have to tackle, perhaps sooner than expected. In July when FSCO releases the Q2 2018 approved rate changes, if rates have continued to increase, Ontario’s new premier will likely have address how he plans to help drivers keep their auto insurance rates affordable.

Spend less on your auto insurance today: Compare quotes for a lower rate

With a new premier at Queen’s Park, changes to your Ontario auto insurance are anticipated. However, it’s unclear what these changes will be. In the interim, you can pay less now if you shop around for the lowest price. Compare auto insurance rates from more than 30 of Canada’s most trusted providers in one step using InsuranceHotline.com. Last year, drivers saved an average of $450 off their auto insurance premiums after comparing car insurance quotes with us.