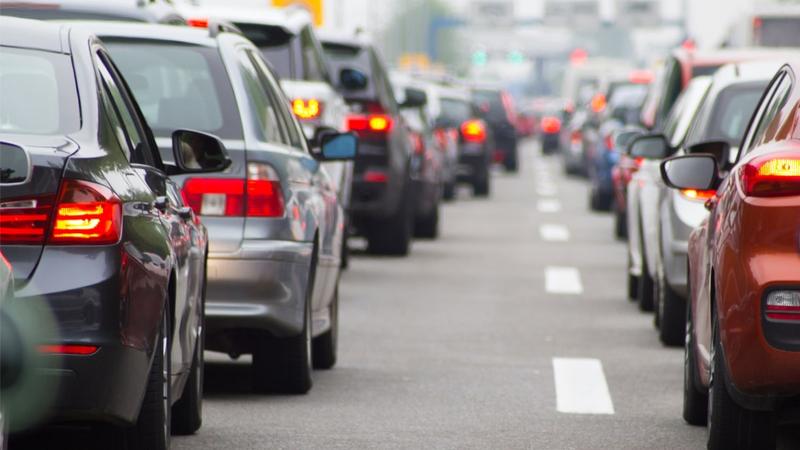 Police patrolling the High Occupancy Vehicle (HOV) lanes during the week leading up to the Pan Am games until July 26, the last day of the Games, wrote up 1,735 HOV lane violation tickets to drivers. Police also handed out another 2,000 tickets for other traffic-related infractions.

"Considering the amount of traffic that's coming in and out of Toronto, we don't see these numbers as excessive at all," said Toronto police Staff Sgt. Devin Kealey and reported by the CBC. "When you take those two numbers combined... you're ending up with 133 tickets per day."

The Pan Am Games may be over, but the Parapan Am Games run from August 7 to the 15th which means for drivers the HOV lanes are still likely going to be closely watched by police. Avoid getting a ticket, and make sure you only use the HOV lanes if you’ve got the right number of people—at least two—in the car.

The HOV lane requirements will remain in effect until August 18th, a few days after the Parapan Am Games end.

Did you get an HOV ticket?

Getting a ticket for an HOV lane violation can be costly. Fines can go as high as $110 and three demerit points. Of course, that’s not including the potential increase in your car insurance rate. Tickets typically stay on your driving record for three years, which means three years (from the date of your conviction, not the date you got the ticket) of potentially higher auto insurance rates. Make sure you’re getting the best car insurance rate possible for each of those three years by comparing rates because some insurance companies are more forgiving than others when it comes to traffic tickets. Pay less for car insurance and shop around for the coverage you need without overpaying for it.