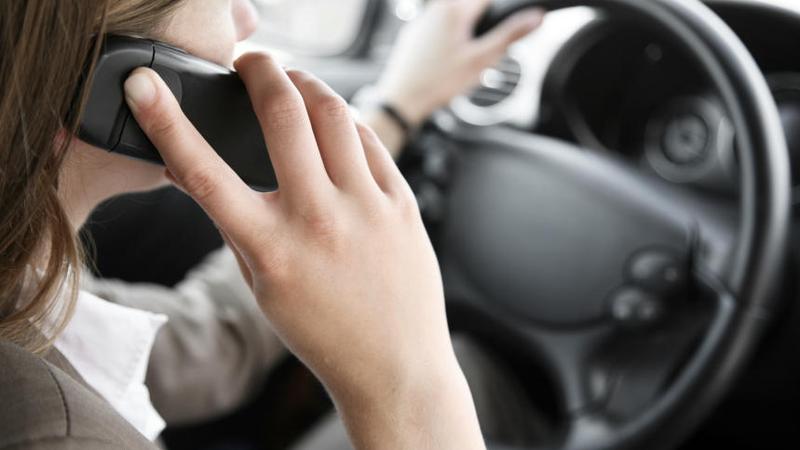 We're nearing the end of 2009, which makes now a good time to recap some of the changes that have occurred this year in the insurance industry and with driving laws. Here are some highlights:

Tougher drinking and driving rules: In May 2009, the Province of Ontario introduced a change that will cause drivers to lose their licence for a longer period of time if they register a blood-alcohol level between 0.05 and 0.08. Rather than a suspension of their licence for 12 hours for a first offence, the penalty has been increased to a licence suspension of three days for a first occurrence, seven days for a second occurrence and 30 days for subsequent occurrences. Restriction of cell phone use by drivers: In October 2009, the Province of Ontario introduced legislation that bans cell phone use, text messaging and e-mailing while driving. The new law forces drivers to use hands-free units while driving instead of handheld devices. This ban also includes handheld GPS units. Warnings will be issued until February 2010, at which time a driver could face a penalty of $500 if found guilty. Newfoundland, Quebec and Nova Scotia have all introduced similar guidelines that prevent drivers from using handheld devices. Some other provinces are expected to introduce similar legislation in 2010. Rate increases: As we highlighted in our November 2009 newsletter article, in Ontario automobile insurance rates are on the rise. From July 1 to September 30, 2009, the insurance industry provincial regulator, the Financial Services Commission of Ontario (FSCO), approved an average rate increase of 6.20 per cent. In some cases, insurance companies received approval for an increase of 10 per cent.

Coming in 2010: In an effort to control rising costs that have been passed on to consumers in the form of higher rates, the government has recommended reforms, which will soon give drivers in the Province of Ontario the option to buy a package with a basic medical coverage limit that is lower than the current $100,000 minimum. It's expected that this option will be introduced by summer 2010.

Continue to look for InsuranceHotline.com's Insider newsletter in your inbox in 2010 for updates about the insurance industry affecting you and your rate.