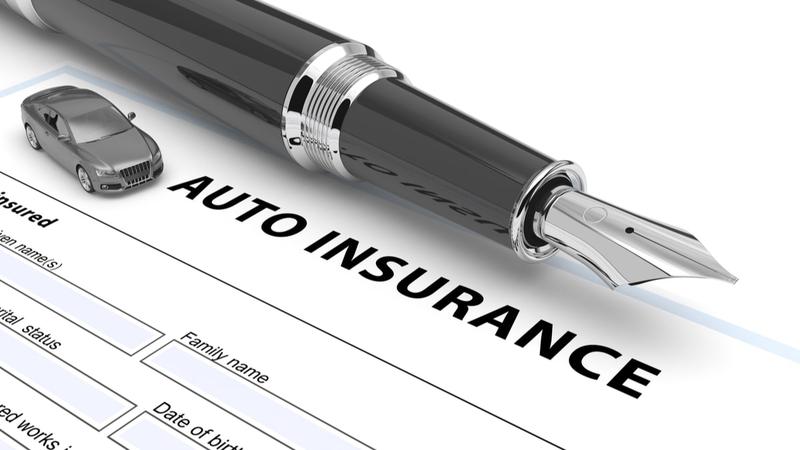 As we approach the end of another year, we often look back and reflect on events of the past twelve months. This is a good time to review some of the key changes in the auto insurance industry, as well as changes to the Highway Traffic Act - here are the highlights:

Provinces across Canada have banned the use of cellphones and other handheld devices while driving, including British Columbia, Saskatchewan, Manitoba, Quebec, Nova Scotia and Newfoundland. On February 1, 2010, Ontario joined the list when the province officially started fining people caught using a handheld device - whether talking, texting or? using a GPS unit while driving. The fine is $155, but can be up to $500. The provincial government in Alberta is currently reviewing this legislation.

As of August 1, 2010, a new legislation introduced in Ontario stipulates that if you are a driver 21 years of age or under, you must have a zero blood alcohol level when you get behind the wheel. Penalties for being caught with any amount of alcohol in your blood could include an immediate 24 hour licence suspension, a further 30-day licence suspension if you are convicted, and up to $500 in fines.

On September 1, 2010, Ontario introduced reforms to auto insurance, designed to give drivers more options when renewing an existing auto insurance policy or purchasing a new one. This will allow you and other drivers more flexibility in choosing a level of coverage that is right for you.

All auto insurance policies will still include:

The following optional areas of coverage are still available and would still be renewed to you if you've opted for coverage, including:

In addition to the auto insurance changes outlined above, two new pieces of legislation were introduced on December 1, 2010.

Driving with a suspended licence

Any drivers caught driving with a licence that is already suspended under any statute outlined in the Highway Traffic Act could have the vehicle they are driving impounded for seven days. These suspensions include non-payment of family support but do not include suspensions for defaulted fines or medical conditions.

The best way to avoid an increase in your auto insurance policy is to obey the rules of the road and drive safely. If you need a new auto insurance quote as you ring in the New Year, you can compare prices online at InsuranceHotline.com.