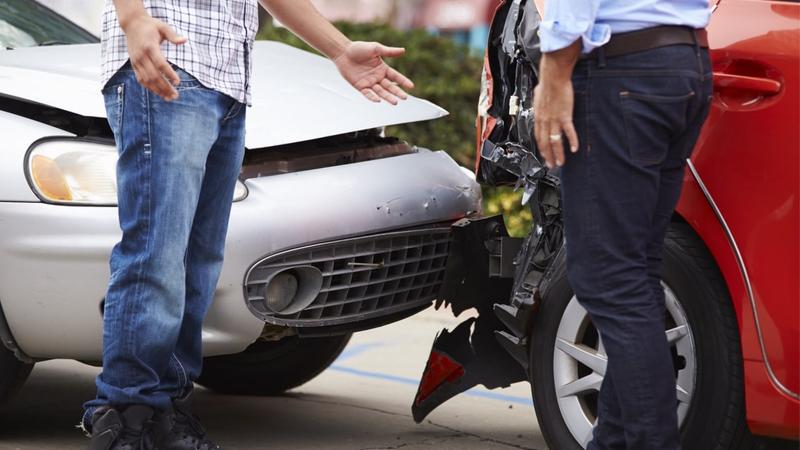 We all pay when others cheat, and others often cheat by staging auto accidents.

Staged Collisions: Auto Accidents That Are Anything But An Accident

Accidents sometimes are no accident at all. Auto insurance fraudsters, looking to submit insurance claims for fake injuries and auto damage, have taken to staging accidents.

If you thought you had witnessed a staged accident, what would you do about it?

A recent InsuranceHotline study asked Canadians if you saw an accident and thought it was deliberate, would you report it? The answer—60 per cent said they would report an accident they thought was part of an insurance scam.

The problem is, that fraudsters have honed some tricky scams that can be hard to identify as such.

Staged Accidents: The Swoop And Squat

There are a few variations on this scam, but basically the scheme forces an innocent driver to rear-end the car in front, a car that is in on the ruse.

Variation 1: Working together, two vehicles target an innocent driver; one gets in position alongside the unwitting driver and the other pulls in front, brakes and forces the blocked in driver to rear-end the fraudster.

Variation 2: Working together, two vehicles target an innocent driver; one gets in position ahead of the unsuspecting driver, and the other zooms up alongside the two only to cut off the fraudster in front; thing is the fraudster knows he’s going to get cut off and is ready to brake; unfortunately, the innocent driver isn’t.

Variation 3: Basically the same as #2, only with one fraudster driver. The scammer speeds up alongside an innocent driver and suddenly cuts in and brakes, forcing a rear-end collision.

Staged Accidents: The Drive Down (or the Wave and Hit)

A seemingly nice gesture can turn into a nightmare for an unsuspecting driver. The fraudster signals (with a wave of the hand or a flashing of the headlights) to a driver who is trying to merge or change lanes, that it’s safe to proceed. Instead of giving the right-away as the fraudster indicated they would, they hit the car, denying later they ever signalled to the innocent driver. This one is popular in parking lots too, where the scammer waves a person out of a parking spot but hits them as they do so.

This scam often happens at intersections where there are two left turning lanes. If the unsuspecting driver accidentally drifts into the other lane as they’re turning, the fraudster will sideswipe them; and if the innocent driver doesn’t drift over, the fraudster will. In either case, the scammer will claim that it was the other driver—the driver not involved in the scam—who actually caused the accident.

The start-and-stop happens mostly in heavy traffic. The scammer, who is in the same lane in the car ahead of the victim, drives forward as traffic begins to move but for no reason brakes suddenly forcing the victim into a rear-end collision.

This accident is very similar to the swoop and squat. A car in front of you (often filled with a number of passengers) will be watching you very intently, and once you take your eyes off the road for a split second, they will slam on the brakes. Often, you don't have time to react and you slam into the backside of the car. You're at fault.

How To Report Insurance Fraud

Sixty per cent of Canadians say they would report an accident they thought was part of an insurance scam. If you suspect an auto insurance fraud and want to report it:

2. Submit a confidential online tip to the IBC 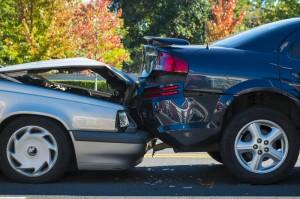 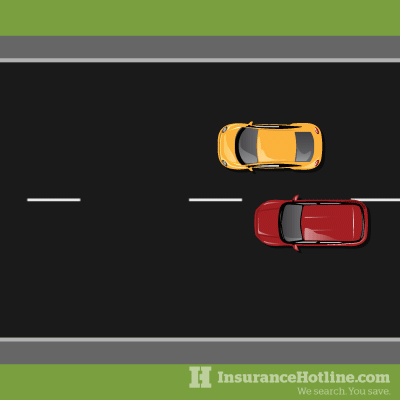 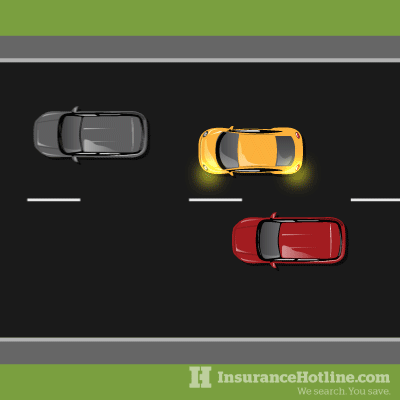 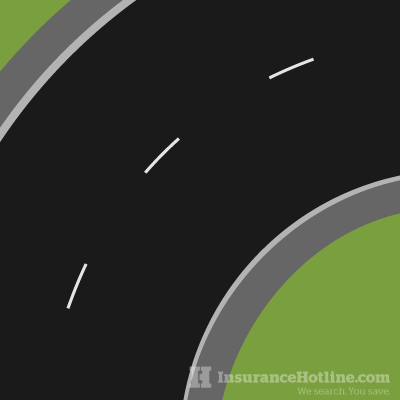 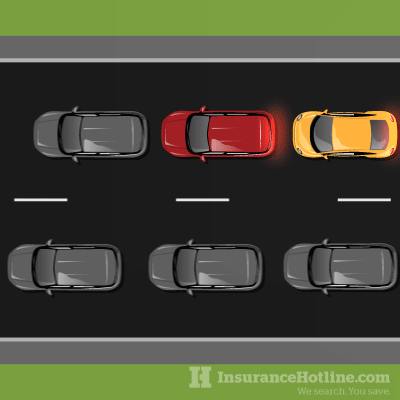 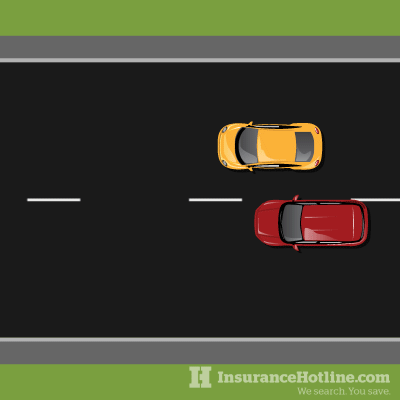