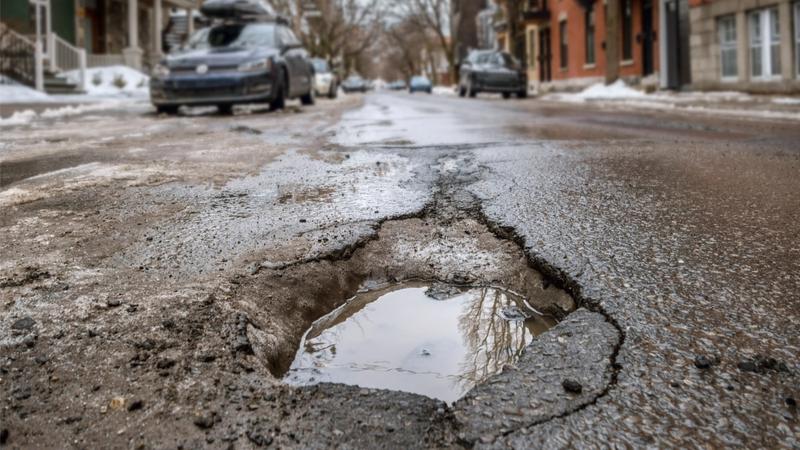 CAA releases study on the state of Canada’s roads.

How bad are the roads in your neck of the woods? If you live in Alberta or Ontario, you might think the roads are especially bad. However, compared to what drivers in Nova Scotia and Quebec must endure, you’ve got it pretty good, according to a new CAA study on the state of the country’s transportation infrastructure.

The average Canadian driver incurs an extra $126 in costs annually due to the poor quality of roads, says CAA. Specifically, CAA identifies fuel efficiency, wear-and-tear on your car’s tires, repair and maintenance, and depreciation as being impacted by the state of the roads where you live.

“A vehicle is the second-largest expense for the average household,” says Ian Jack, vice-president of public affairs, CAA National, in a press release. “And when Canadians are paying higher vehicle operating costs due to poor roads, that is money they no longer have to spend on everyday wants and needs.”

Drivers are not the only ones who pay more when roads reach a deteriorated state, says CAA, governments (and thus taxpayers) do as well.

“Repairing roads before they are allowed to deteriorate is a win-win proposition: it saves governments money and it saves drivers money,” says Jack. “The study finds that spending one dollar on pavement preservation eliminates or delays spending $6-$10 on costly repairs later.”

Given how common roads in need of repair are in the country, it’s unlikely you can completely avoid driving on them. However, there are measures you can take to help lessen the damage that could be caused: