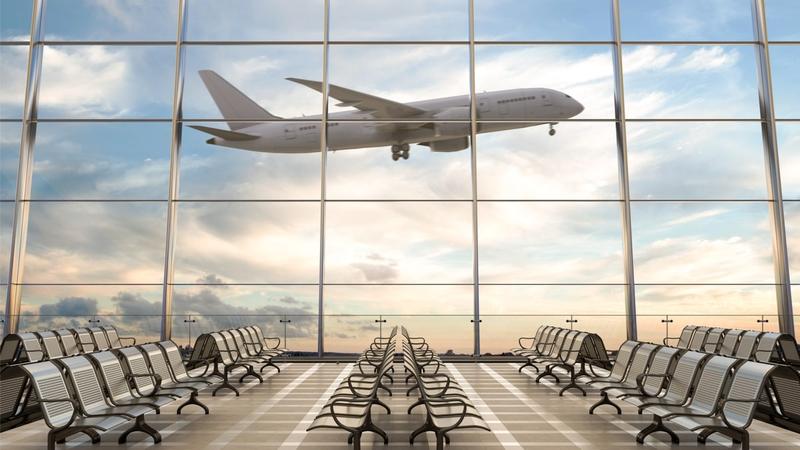 Canadian airlines will soon have to compensate travellers if they fail to provide "adequate services." This new federal regulation applies to passenger protections such as the right to receive compensations for cancelled or delayed flights, the right to complete their itinerary, and the right to a certain standard of treatment.

The first phase of regulations will be rolled out on July 15th, and the rest anticipated to be put into action on December 15th – ahead of the two busiest travel times of the year. The regulations apply to situations which should be within an airline's control, including scheduled maintenance, tarmac delays, overbooking, denials of boarding, and flight cancellations.

Certain delays will not require compensation but will require a standard of treatment be maintained, and the passenger's itinerary completed. These include safety-related delays, such as mechanical issues or a safety call made by a pilot, or delays caused by circumstances outside the airline's control, such as political instability, security threats, weather conditions or natural disasters.

The new regulations will apply to all flights to, from, and within Canada. The regulations include connecting flights and will have some variance based on the size of the airline: Larger airlines will be held to a higher standard while smaller airlines may be allowed to pay a slightly less compensation for non-safety related delays and cancellations considered within their control.

Passengers whose bags are lost, musical instruments damaged, who have been denied boarding, have had their flight delayed on the tarmac, or had their flight cancelled will be entitled to compensation and standard treatment starting July 15th, with payment set as follows:

• Lost or damaged baggage: Up to approximately $2,100 for the missing bag plus refunded baggage fees

On December 15th, compensation to passengers for delayed or cancelled flights will shift to a scaled fee relative to airline size.

Standard treatment will include access to working toilets if a plane is stuck on the tarmac, adequately ventilated, cooled or heated aircraft (as appropriate to the time of year), and access to free food, drink, and communication with people outside the plane when possible. Children must be allowed to sit near parents. And for flights that are delayed and the carrier's next available flight doesn't depart within nine hours, airlines must book the passenger on a competing flight. This requirement only applies to large carriers.

Airlines will be required to ensure passengers arrive at their final destination in the same class of service paid for. If the passenger opts not to complete their itinerary, the airline must provide both a refund and compensation. The Canadian Transport Agency may fine noncompliant airlines up to $25,000 per incident.

Similar Regulations in the E.U.

Legislation has long been in place in the E.U. to enforce similar compensation packages for delayed or cancelled flights that inconvenience passengers. If your flight originates in  - or if you're traveling within - the E.U., you are covered under the regulation regardless of airline. If you're flying into an E.U. country, your flight must be on an E.U. airline.

Do you Still Need Travel Insurance?

While many people buy travel insurance specifically for clauses that cover delayed or cancelled flights, even if you qualify for compensation from an airline, you may well benefit from additional travel insurance.

Travel insurance can offer a wide range of protections, including:

• Trip cancellation or interruption due to your personal matters

• Travel life insurance to help cover costs should you, or a family member pass away far from home