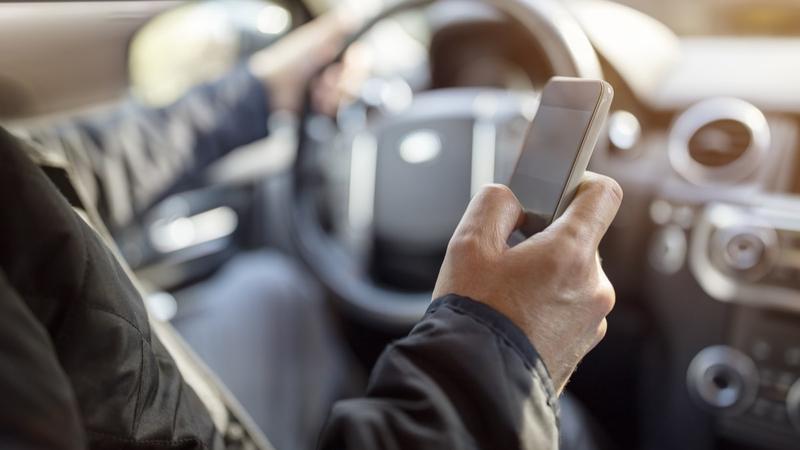 A recent survey from InsuranceHotline.com has found that Canadians continue to drive distracted in surprising numbers. More than a quarter of Canadians admit to reading messages while driving, and many Canadians seem unaware of the rising impact of their cell-phone addictions.

According to the National Collision Database, the agency that collects statistics on motor vehicle collisions throughout Canada, distracted drivers were involved in road incidents that resulted in 32,213 injuries and 310 deaths in 2016 – and that number is on the rise.

In short, there is a gap between how Canadians see their behaviour and how dangerous that behaviour really is.

Reading a message while you’re driving is as bad as writing one, and checking messages at a stop light still counts as distracted driving. Not only is the practice illegal and can result in a ticket, but it is also dangerous.

Drivers regularly miss green lights because they are distracted, leading to last-minute rushes through orange and even red lights – this accounts for a lot of inner city collisions.

But Canadians are much more likely to understand the risks of distracted driving when they are in the passenger seat. Three-quarters of survey respondents said they feel unsafe when the driver takes a call or responds to a text while driving.

Parents are overwhelmingly aware of the dangers mobile phones pose in a car, with 95 percent of parents who answered saying they expect people to obey distracted driving laws when driving with their children in the car.

Perhaps one of the most frightening stats in the survey is that three percent of drivers admit to watching movies while driving. We have seen this reflected in the news too, and one Ontario driver was pulled over in March of 2019 watching the Leafs game on his phone!

The penalties for distracted driving vary province to province but can be found in the table below.

According to 60 percent of survey participants, those offences should be more severe.

But when it comes to insurance, Canadians are less aware of the impact their distracted driving charge could have.

Just over a quarter (26 percent) of respondents thought a distracted driving charge would increase their insurance rate by $0-$99, and 39 percent put the number between $100-$249.

In fact, a charge of Distracted Driving counts as a major offence in the insurance table and will increase your premium by 25 percent for a first offence. In Ontario, where the average driver’s insurance premium is around $1,400, that would mean a $360 increase in your premium. In BC, two infringements within a year will result in an automatic $520 increase in premiums.

More than 300 Canadians were killed and over 30,000 Canadians injured by distracted drivers in 2016. That is more than any other infraction, including drunk or impaired driving.

The First Annual InsuranceHotline.com Distracted Driving survey was conducted by Forum Research between March 25 to March 26, 2019 and polled 1095 respondents across Canada. The sample's age ranged from 18 to 72+ years old. To participate in the survey, respondents were required to be over 18 years old and have a driver's licence. Survey questions were presented via telephone and respondents provided answers through the touchpad of their mobile device or home phone.