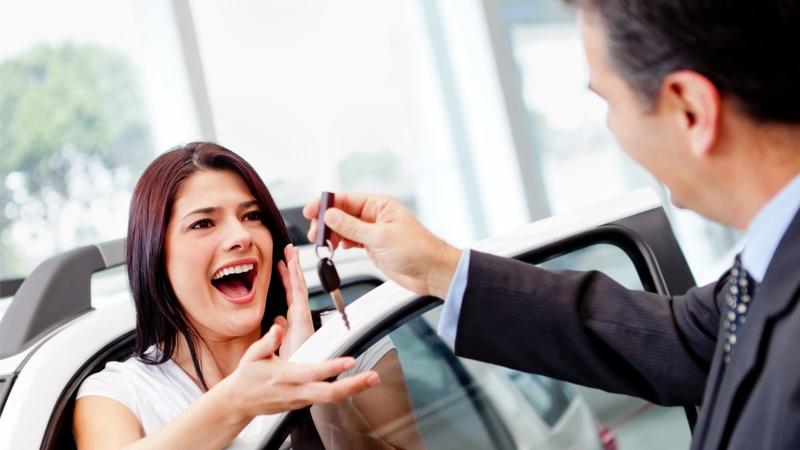 PRESS RELEASE: September 14, 2011 - Shopping for a new car takes a lot of time and research, and InsuranceHotline.com reminds you that the monthly payment and interest rate on the car loan are not the only pieces of the financial puzzle.  Comparing insurance rates on new car options before buying avoids surprises on insurance bills; the type of car has a major impact on what the premium will be.

There are a wide variety of choices for those shopping for a new vehicle, and each has its pros and cons.  As buyers compare safety features, fuel economy and sticker prices, it’s also important to compare the insurance rates.  Rates can vary widely based on a number of factors, and InsuranceHotline.com helps car shoppers to understand how and why rates can be so different.

Think Safe to Save Money

Safety features on new and used cars have an impact on the rates consumers can expect to pay for insurance, as do the safety records and crash test results for each vehicle.  A safer vehicle is one less likely to cause serious injuries from an accident, and more likely to help drivers avoid that accident in the first place.  Insurance companies keep track of these statistics and records and base their rates on the risk involved.  A car that has a lower risk of an accident due to features like anti-lock brakes, or a lower risk of injuries due to more air bags will have a lower insurance rate.

Of course, safety is something most drivers do take into consideration when buying a new car, but they might not be aware of the difference it can make in the insurance premium.  Look for cars with a top safety rating to see lower insurance quotes.

Some cars are simply more likely to be stolen than others; this is partially because thieves out for a joy ride want something sporty to have their fun in, and partially because the stolen parts off of sports cars or high-end vehicles can bring more money when sold on the black market.  Because of the likelihood of theft of certain models, insurance companies raise rates to compensate for the risk they are taking by insuring those cars.  Some of the cars with a higher risk of theft include:

•    Cars that have been modified with expensive parts and stereo equipment

Selecting a car that is less likely to be stolen can save on insurance rates; while it might not be quite as much fun to drive, in the long run it’s a better bet.  The type of car that is most stolen can vary from location to location, so check the local statistics before you buy.

There is plenty of confusion as to what has an impact on rates and what does not.  The year, make, and model of the vehicle all have an effect on the rate.  Safety features and record as well as statistics for the vehicle in terms of theft, crash results and frequency of crashes also affect insurance rates.  Other factors are not related to the vehicle itself such as an individual’s driving record and where they live.

Details about the vehicle that do not affect the rate include the colour of the car, the odometer reading, or the fuel economy – although some insurance companies do offer a discount on hybrid cars for the reduced environmental impact!   Rates vary from company to company and province to province, so shopping for insurance ahead of time is a smart idea.  "Getting insurance quotes on the cars you are considering before you buy is the best way to know which cars will cost more on your insurance bill," advises Tammy Ezer of InsuranceHotline.com, "Knowing what to expect on the insurance makes choosing the right car for you easier."