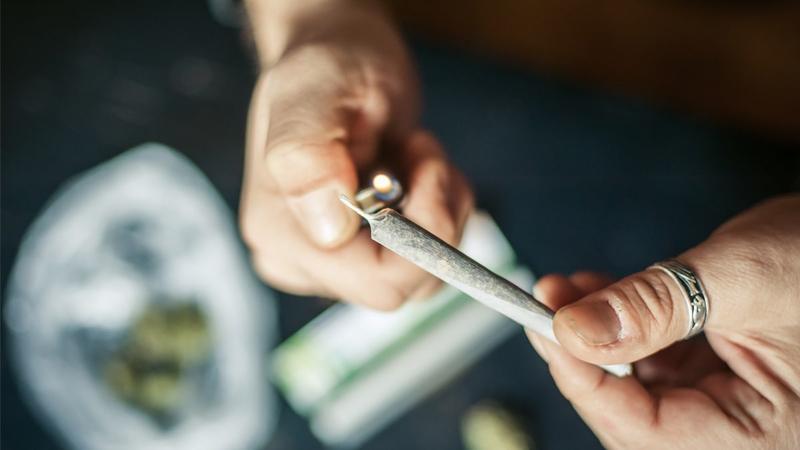 While cannabis has been legalized in Canada, residents are finding that some cannabis-related activities are still illegal. And, they risk home insurance loss with filing false claims or claims that involve illegal and criminal activities. The Federal Government approved the legalization of cannabis last October. But, a home insurance case is showing that illegal activities won’t be covered by insurance policies.

The Case: The Insured Building Owners Versus the Insurance Provider, Desjardins

For this case, the insured plaintiffs sought indemnity in their home insurance claim to cover them after a fire to their property. The plaintiffs in the case owned a quadruplex where they started a home insurance policy. But, back in 2013, a lamp in the home that was used for their cannabis operation caused a fire in their building. The lamp was a special high-intensity discharge (HID) lamp.

Referred to as a "grow light", it's used to cultivate and grow hydroponic (without soil) marijuana. Because the insurer refused coverage for the loss, the plaintiffs took their insurance company to court. They were suing for the amount that would be covered in the policy.

Hence, the plaintiffs in the case can’t seek an indemnity for the fire. They illegally possessed the cannabis plants in their building. And, from an insurance standpoint, this sets major precedence with Quebec residents. The Superior Court warns these incidents could lead to the loss of their home insurance.

Establishing the Burden of Proof

In establishing proof, Desjardins had to prove that the building's owners were involved in some type of criminal activity. But, in this case, that task was easy. For one, the plaintiffs admitted they were cultivating cannabis in their apartment and that it was the cause of the fire. They also outlined how they lived in one of the apartments, while the other apartments were strictly for growing cannabis.

Initially, the plaintiffs stated the three apartments were occupied. But evidence showed no personal belongings at the residences. And, none of the alleged tenants could be found. The plaintiffs also admitted to paying high electricity bills for the other three residences and stated they knew there was cannabis in their building.

Based on the plaintiffs’ admissions and the evidence, Desjardins proved that the exclusion clause could apply. While cannabis is legal, exclusion clauses remain in home insurance policies. These state that a policyholder may forfeit their rights to their insurance indemnity for any criminal or illegal activities. Possessing cannabis plants still remains an illegal and prohibited activity in Quebec.

Furthermore, the judge in the case considered the gaps in evidence the plaintiff wasn’t able to account for, along with gaps in their testimonies. Hence, the claim was rejected by the Superior Court.

"There are some claims out there where we think there is fraud."

The building fire claim isn't the first fraudulent claim for Desjardins Group. They operate in three sectors: personal and business insurance, life and health insurance and wealth management and property and casual insurance. With the regulation of cannabis, the risk of fraudulent claims is challenging for insurance providers. And, it's concerning for Guy Cormier, Desjardins CEO. "There are some claims out there where we think there is fraud. We are in discussion with government agencies."

While Desjardins has not connected insurance fraud to any specific areas, Cormier states the problem lies deep in the system. He believes lowering premiums for risky insurance clients will only result in higher premiums for others. Homeowners concerned about high premiums should use an insurance quote comparison tool that may offer cheaper alternatives.