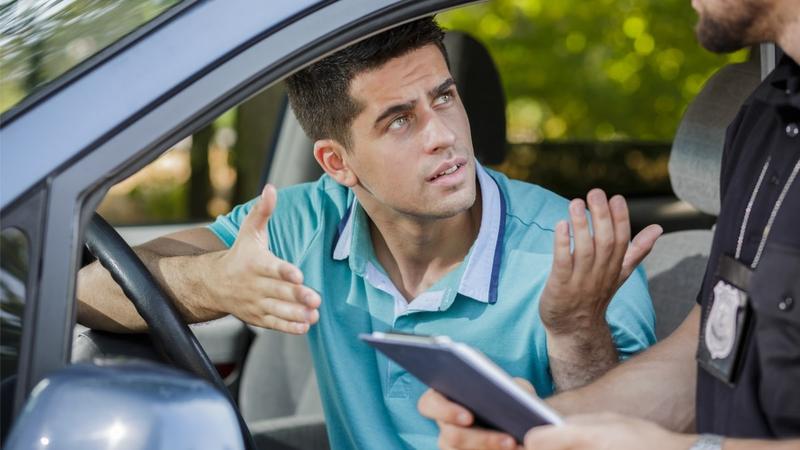 All About Traffic Tickets And Your Car Insurance

All About Traffic Tickets

Minor tickets are the most common traffic tickets and may include things like failing to wear your seat belt, tailgating or running a red light. It also includes speeding —the most common of them all—but this could also be considered a major ticket, depending on how fast over the posted limit you were going. Your first minor ticket, may affect your car insurance rate, but it may not—it will depend on your auto insurer. Get a second and third minor ticket and your car insurance rates will go up for sure.

Did you know? The rate increase that comes with a ticket will depend on the severity of the ticket, and the insurer. If you’ve recently got a ticket on your record, you should compare car insurance quotes to make sure you’re not overpaying for your coverage.

Major tickets are less common, but are more serious. Speeding (usually at least 40 to 50 over the posted limit), driving without insurance, speeding in a school zone, improper passing of a school bus, and failing to report an accident, are typically considered major infractions. Getting even just one of these tickets will result in higher auto insurance rates.

Did you know? If you get a ticket that comes with demerit points, it’s not actually the demerit points that affect your car insurance rate—it’s the ticket itself.

Serious, or criminal, convictions aren’t just about bigger fines, they could also include licence suspensions or even jail time. Serious convictions include things like racing, impaired driving, careless and dangerous driving.

Did you know? Tickets stay on your driving record for at least 3 years from the date that you are convicted-not the date of the offence.

A common misconception is that parking tickets affect your insurance rate; they do not. However, if they go unpaid they can come back to haunt you; you may not be able to renew your licence plate until you’re paid up.

Keep A Lid On Your Car Insurance, Don’t Get Tickets

1,714 reviews on TrustPilot. See some of the reviews here.

0 years ago Margaret
Wonderful Wonderful! Quick, friendly, efficient and you saved me time and money. I can't thank you enough. It took longer to get thru to my old company to cancel than it did to get set up with new policy.

0 years ago Martine Kerr
I have been receiving mail for a few… I have been receiving mail for a few years now from Insurance Hotline, the articles are very helpful and informative. My current insurance provider was becoming a bit too expensive and not responsive to my concerns, so I decided to reach out for a new comparative quote, the customer service lady was in touch with me in minutes and was very helpful and polite, she linked our phone call to the adjuster, who was also very polite and helpful. After assessing my needs all of my current coverage was included and in some cases were substantially increases with a substantial cost savings to me. I would recommend the service to anyone. This is a company that understands Customer Service which is something that is rare, they are a pleasure to work with.

0 years ago Robert
Powered by