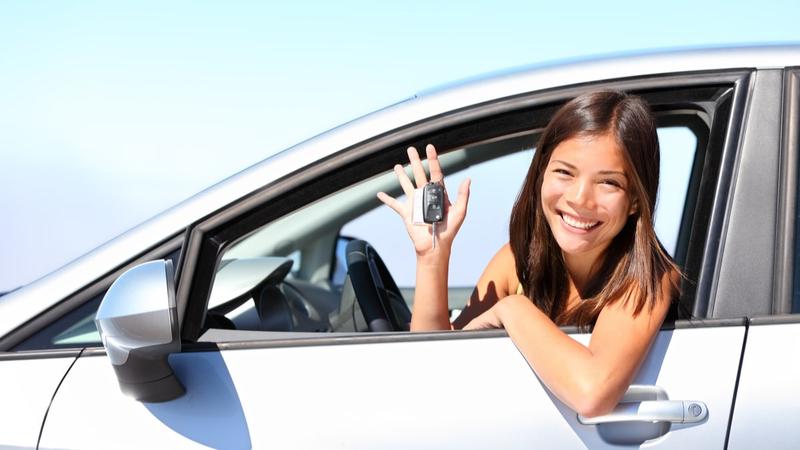 A G1 driver who is involved in an accident may face repercussions both legally as well as with car insurance rates. Because there are many restrictions placed on a G1 driver’s license, an accident in which any of the conditions of driving are not met is even more serious. But even in accordance with all of the regulations, an accident where you are found at fault can mean serious consequences.

When a G1 driver is involved in an accident where they are found to be at fault, the legal ramifications are similar to what any driver might face as long as none of the conditions of the G1 license were violated when the accident happened. The driver will likely face action against their license in the form of demerit points. Enough demerits and the driver could actually face license suspension.

G1 drivers who are charged with a Highway Traffic Act offence that results in four or more demerit points on their license will have their license suspended for 30 days on the first offence and 90 days on the second offence. A third time will result in license cancellation. Thus, if your first at-fault accident results in a violation of the Highway Traffic Act for which you are given four demerit points or more, you will automatically have your license suspended for 30 days.

Like any driver involved in an at-fault accident, G1 drivers can expect to see an increase in their insurance rates once they become fully licensed (G2).

If you are involved in an accident and are at fault and found to have been driving in violation of any of the conditions of a G1 license, including driving alone or driving between midnight and 5 am, you could face more serious consequences. In addition to the legal ramifications of the accident itself, you will also face sanctions for breaking the conditions of your license. You can expect that your license will be suspended for breaking the license conditions as well as face demerit points and the accompanying results of them.

Obtaining Insurance as a G1 Driver with an Accident

A G1 driver cannot obtain insurance on their own, and usually there is no charge for adding such a driver to the insurance policy of a parent or guardian since the insurance company considers the risk to be minimal. This means that the G1 driver is not being rated for on the policy, but it does not mean that an accident is not chargeable. Every insurance company has their own policies regarding how they cover a G1 driver and how they charge for accidents. An at fault accident will likely cause an increase on the policy, although the accident itself will go on the record of the driver.

Parents or guardians of a G1 driver with an accident can shop around for car insurance rates, but must disclose the accident to new insurers. Because each insurance company determines how they rate for an accident, it is possible to get a better rate on insurance by shopping around even with an accident and a novice driver on the policy.

The accident may well push back the driver’s ability to take the test for a G2 license, but when this does occur you can expect the accident to have an impact on the rates for that driver. There are a number of ways to help lower insurance rates for young drivers, even those with accidents. One of the easiest is to have your child take an approved driver education course. There are also options such as good student discounts. Every car insurance company determines their own rules as to when an accident is no longer charged on the policy.

As a G1 driver it is important to be extra cautious and to always follow the conditions of your license to the letter. An accident combined with a violation can be very serious, and worse, result in no insurance coverage and thus expensive repairs that will have to be paid for out of pocket. The point of the G1 license is to allow you to learn how to drive so that you can graduate to the next stage, so remember that no matter how confident you feel you are a beginner and need to take the time to learn and to practice.