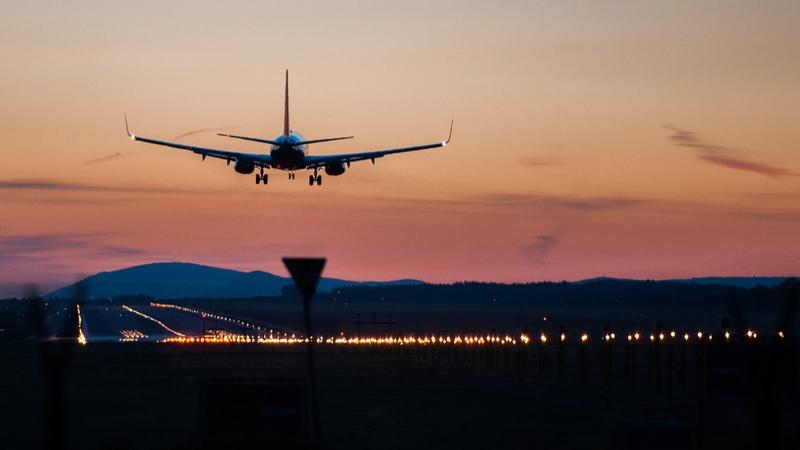 If you've been concerned about an upcoming flight being cancelled due to Boeing 737 Max 8 groundings, you may experience delays along with thousands of other Canadian travellers. Although there are only about 370 Max 8 planes worldwide, Air Canada has 24 of the grounded aircraft, about 5 percent of its fleet, while WestJet has 13 Max 8 planes. Sunwing has 4 of the grounded aircraft. Internationally, all Boeing Max 8 planes are grounded indefinitely, as authorities in Canada and other nations determine the exact cause of the Lion Air and Ethiopian Airlines disasters. The Ethiopian Airlines crash took the lives of 18 Canadians.

Travelers may be inconvenienced by the groundings, but airlines are losing millions of dollars a day through rebookings, parking costs, and idle flight crews. They are already demanding compensation from Boeing for lost revenue.

How Will The Groundings Affect Travel Plans?

Continuing delays may be in the works for Canadian travelers while the ban is in effect. Air Canada said "Given the magnitude of our 737 Max operations which on average carry nine to twelve thousand customers per day, customers can expect delays in rebooking and in reaching Air Canada call centres and we appreciate our customers’ patience."

A family of four headed to St. John's, N.L. from Toronto's Pearson airport found themselves stranded in Toronto for two days. Their Air Canada flight was rescheduled but learned they would have to pay for their own hotel room. "I'm 100 per cent for safety," said Aram Oram. "But if they had bought from Airbus, we wouldn't be in a hotel right now." Oram was not alone as thousands of Canadians had their travel plans disrupted going into a busy March break travel week.

Gabor Lukacs, a representative of Air Passenger Rights, told the Vancouver Sun that travelers should expect to cover a day or two of hotel costs or meals during the first two or three days of the groundings. After that, Lukacs said, airlines should cover these expenses.

Will Trip Insurance Cover Costs Related to the Groundings?

Air Canada has granted fee waivers to customers who are rebooking a new flight due to 737 Max 8 groundings. Customers have also been promised a full refund if they desire. WestJet said it would "attempt to rebook guests for no additional charge," but customers might still be required to pay a difference in fares or additional fees.

If you have travel insurance and your flight has been affected by the groundings, you may be eligible for some reimbursement of costs if your policy includes a provision called "Common Carrier Delay." If your policy includes benefits for travel delays, you may be eligible for hotel accommodations, meals, and rebooking fees. Keep a record of these costs and stay in touch with your insurance provider.

Not all travel insurance and trip-cancellation policies cover passengers under these circumstances, however some, including TuGo have already indicated they will help policy holders. TuGo labelled their decision to pay out claims as "an exception".

If you decide not to take a scheduled trip because of the groundings and you've purchased a "cancel for any reason" travel policy you will be eligible for reimbursement up to the amount specified in the policy.

We strongly advocate passengers read their policies and contact their insurance policies if you are affected by the travel delays.

Whether you are scheduled to fly soon or are looking forward to a trip, investigate trip cancellation insurance with InsuranceHotline.com.