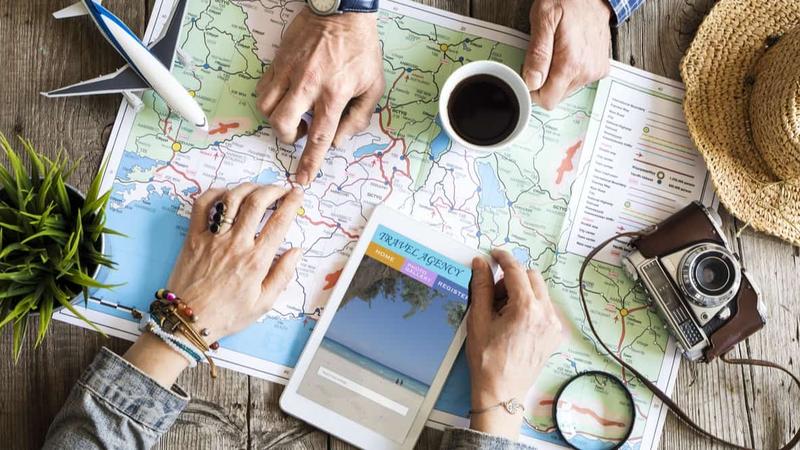 Update: The Progressive Conservatives confirmed on May 2 that these cuts will be implemented, making it ever-more important for travellers to source their own travel coverage. Search for travel insurance today.

The Ontario government is tightening its purse strings as it faces down a $11.7 billion deficit, and one program on the chopping block is the travel insurance provision provided by OHIP. The proposal to end the Out-of-Country Traveller's Program could be a minor setback for frequent border crossers. However, the program is far from adequate when it came to covering travellers' medical expenses abroad.

"We don't have an unlimited amount of money, obviously. We want to maximize value we get for people and we think that this is not an effective use of our resources," said Progressive Conservative legislator Robin Martin while defending the proposed cut to the travel insurance program.

How the Out-of-Country Traveller's Program Works

OHIP pays out approximately $9 million a year in claims for the out-of-country program. The program costs the province a total of $2.8 million annually to administer. Under the plan, travellers are eligible for up to $400 a day for high-level in-patient care such as an Intensive Care Unit or an operating room. Travellers could receive a maximum of $200 a day for lower levels of in-patient care. For outpatient services, patients are eligible to receive up to $50 per day.

The program will end October 1. The text of the amendment was posted online on Wednesday, April 24, and the public had just six days to comment. The sudden move drew fire from the NDP. One legislator from the party said the government was trying pass the "disturbing" cut without giving Ontario residents a chance to voice their opinions on the matter.

A False Sense of Security

Proponents of the cut point out that payouts under the plan are just a drop in the bucket when it comes to covering sky-high medical expenses in the United States, where 83 percent of claims originated from last year. In the last five years, the government processed 88,000 out-of-country claims, resulting in an average payout of $127.

As Martin put it, the OHIP program "may be giving people a false sense of security that they have coverage when the coverage is very, very limited."

What Does the Proposal to Cut the Program Say?

Payouts on average cover just five percent of medical expenses abroad. Considering that, supporters of the cut would argue that the program serves little purpose since travellers ought to obtain comprehensive travel insurance from a private provider anyway.

Here is how the text of the proposal puts it:

"With this very limited coverage and the low reimbursement rates (~5 percent of costs on average) provided by the OOC Travellers Program, OHIP-eligible persons who do not purchase private travel health insurance can be left with catastrophically large bills to pay because of OOC emergency medical care. Ontarians are advised to obtain private travel health insurance before travelling outside of Canada."