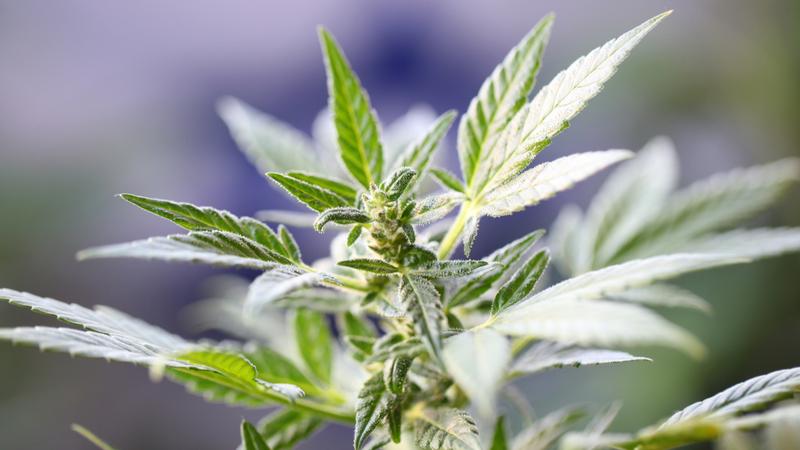 Since October 17, 2018, it has been legal to grow up to four cannabis plants per residence for personal use in Canada. If you plan to grow cannabis at home in accordance with the law, it is very important that you first consider the implications that your new gardening hobby might have on your home insurance.

Risks of Growing Marijuana at Home

While you might think of growing a couple of pot plants the same as cultivating any other common houseplant, some insurers don't quite see it that way, at least not yet. From an insurance perspective, growing cannabis creates certain risks including:

How Growing Cannabis Could Void Your Insurance

While the homeowner had added the outbuilding to his insurance policy, he neglected his insurer that the building contained 310 marijuana plants. Even though the homeowner had a legal grow licence, the insurance company was not aware of the risks posed by the grow-operation and therefore within its rights to void the policy.

Read All of the Fine Print

Given the outcome of the case discussed above, it is utterly important for homeowners to make sure they review their home insurance policy and understand any language specific to marijuana or cannabis cultivation.

Make sure that you do not grow more than the four plants allotted by law also check any other restrictions that may be in place in your province. Not all provinces and territories have the same rules. If you grow more than the legal limit, that could potentially give your insurance company a basis for denying a claim or voiding your policy.

With the recent change in law, don't be surprised if you are asked questions about growing marijuana when you are applying for a new home insurance policies. Given the new legal status of cannabis, there is no reason not to answer honestly. Plus, failure to disclose the presence of marijuana plants, even within the legal limit, could cause you problems in the future.

However, as long as you are growing cannabis within the legal limit and not using any prohibited equipment, your coverage may not be affected at all. Every situation and every policy is different, so it is best to confirm with your insurance company that you are covered if you decided to grow cannabis.

In many ways, insurance companies are still figuring out the ins-and-outs of underwriting the risks associated with growing cannabis at home. As time goes on these policies will likely become more standardized, but until then it is strongly recommended to disclose your plants and verify that your grow-op doesn't void your insurance.

Meanwhile, the changing landscape makes it critical to search and compare the cheapest home insurance rates available online at InsuranceHotline.com