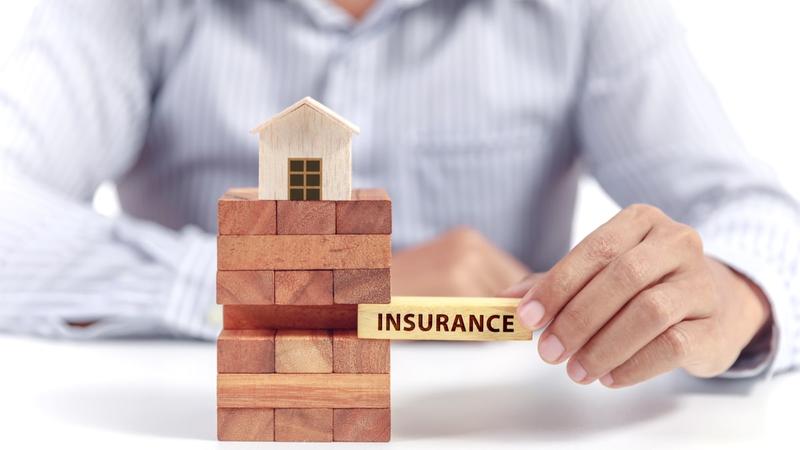 It's a situation no one wants to live through: you come home from work and the front door is ajar. Inside, you discover your personal items missing, a big mess and it dawns on you — you've been robbed. This is exactly what InsuranceHotline.com account manager Samuel David experienced this past June. In this article, he'll answer the most common questions you'll face if you find yourself in this situation.

Q: I just got home and discovered that I was robbed! Now what?

A: My first concern was ‘is the robber still in my home?" So I called the police before entering my home. I told them what happened. They asked if anyone was hurt and if the perpetrators were still there. They let me know they would be sending out an officer immediately."

Q: How do I determine what was stolen?

A: "After I got off the phone with the police, I started going through my home and figured out exactly what was stolen. I knew the police would want an initial itemized list of everything that was taken. So I itemized what I saw missing by writing everything down. I noticed the major items first. Once I assessed what was stolen, I went outside and knocked on my neighbours' doors to see if anyone had witnessed any suspicious activity or anyone outside my home. I consciously made the decision to not touch any major entry points to my home, as doing so would have possibly contaminated evidence. I kept everything as is until the police arrived."

Q: What should I do after the police arrive?

A: "The officers came in and asked me to take them to the entry point of where I thought the burglars came in, which was obvious because the door was broken in. I took them to every single room where items were stolen. Next, we went into the kitchen, sat down and the officer asked me if I had noticed suspicious activity. He asked when I left for work, when I came back, and if I had any thoughts on who could be responsible. I offered the best, most honest information I could to his questions. The officer took down my statement, gave me a report number and informed me a detective would come to my home later in the day to gather evidence."

Q: When does my insurance company get involved in the process?

I did. After that, he asked what was stolen and requested an initial itemized list. Even though I couldn't provide an exact list, this was helpful to him for setting up the file for me. He also asked for the same details I had provided the police officer. After this was completed, the representative let me know he would be sending a claims adjuster to my home to investigate the insurance claim in person."

Q: How do I temporarily secure my home?

A: "Within an hour of making the call to my insurance company, the agent sent over a preferred contractor to assess the damage and bolt down the door, so that door was now a closed, non-entry point until full repairs were done. This was completed within 15 minutes. I felt safer after this was done, as no one could enter or exit from that entrance to my home."

Q: What should I do when the detective arrives?

A: "The detective covered the same points the police officer did, asking the same questions, but then he took it a step further. He took fingerprints and photographs, and gathered evidence. He provided me with some suggestions on how to keep my home safe, going forward, such as installing a security system or installing bolt locks on my doors. He also suggested starting a community awareness program and gave me ideas on where to hide expensive items."

Q: What should I do when the adjuster arrives?

A: "I took him to every room where items were stolen. Next, he asked questions to determine the validity of the claim. He asked about my annual income, debts and for any receipts for big-ticket items. He explained the compensation process to me, including how my deductible was going to be applied, and then he cut me a cheque right on the spot. The cheque was based on the actual cash value of the items stolen, minus depreciation. But, the benefit is that if you replace those items with new items that are similar in quality, your insurance company will give you any difference in replacement cost of that item in return, cutting you a new cheque for the difference. So, for a laptop I had originally paid $1,800 for (which I had for one year, meaning its worth was now $1,600), when I went to replace it, I paid $1,800 again, so I was reimbursed the difference of $200, plus tax.

Q: What are any leftover issues I'll have to deal with?

A: "The last issue I've had to deal with is getting the door on my home properly repaired, which the insurance company will pay for under my claim. I also took steps to help ensure this would not happen again, such as installing a security monitoring system and reinforcing all my doors. I'm paying for these extra steps out of pocket, but they're worth the peace of mind."