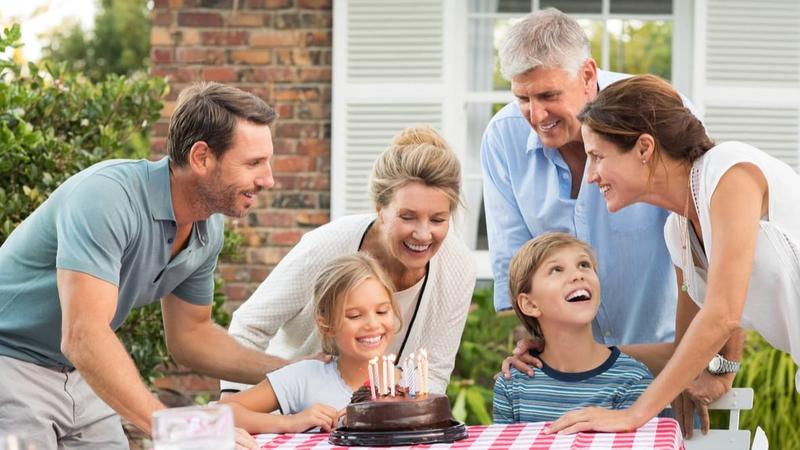 One home with parents, grandparents, and grandchildren: is it possible without everyone getting on each others' nerves? Conflict seems almost guaranteed with multi-generational living. At the same time, multi-generational homes are the fastest-growing household type across all provinces, according to Stats Canada's 2016 Census? As of the Census, 2.2 million people were living in multi-generational households, about 6.3 percent of the population. These families are living together with creativity and flexibility in finances and living arrangements.

Who lives in multi-generational homes in Canada?

One Edmonton family has been planning their dream home, a dual-unit lakeside home which offers adjoining but separate living quarters for grandparents, parents, and children. Grandparents and parents will be the joint owners of the new home. Parkwood Masters Builders in Edmonton reports that more than half of their business now comes from multi-generational families who want to adapt their homes to a successful generation-spanning living environment.

Health at older ages is also better, allowing grandparents more flexibility in living arrangements. Canadians are living longer than ever, with 16.9 percent of the population over age 65 -- outnumbering young Canadians under age 15 for the first time as of the 2016 Census. Life expectancy is up as well. Among those who've reached age 65, women can expect to live to age 87, and men to age 84.

Ethnicity and culture also influence the successful multi-generational living. Indigenous and immigrant families are a growing segment of Canada's population. More than 10 percent of Indigenous grandparents reported that they lived with their grandchildren in 2011, and this percentage has increased, according to the Vanier Institute for the Family.

Can multi-generational living help with finances?

Some multi-generational living helps with the increased costs of child care, and most grandparents in multi-generational homes report caring for their grandchildren. In all provinces but Quebec, with its sliding-scale affordable childcare, childcare for infants and toddlers averages $1,000 a month. In high-cost cities like Toronto, median child care rates can top $1,700 a month.

Older generations also contribute to household finances. More than half reported paying for household expenses, including up to 75 percent living with single parents and grandchildren. Increased student debt and rising living costs have influenced 35 percent of young Canadians ages 20 to 34 to live with their parents. This figure rises to 50 percent in Toronto and Oshawa. Only 27 percent of young Canadian adults age 20-29 lived with their parents in 1981, but now 42 percent do.

How are families adapting their homes to multi-generational living?

Even large homes have space limitations, so multi-generational families are creating ways to help families to share the home while maintaining as much independence as possible. Solutions include home renovations that include ADUS, accessory dwelling units, known in the past as "granny flats." Homebuilders are designing floor plans that can include a "home within a home," a full home with a private apartment that is either connected or embedded in the primary structure. Homes that accommodate multi-generational living have more open space and room to move.

If you're already living in a multi-generational home or are considering moving in with younger or older generations in your family, the size of your home, its location, and other factors influence home insurance costs. Discover your options for home, tenant, or condo insurance through InsuranceHotline.com's comparison tool.