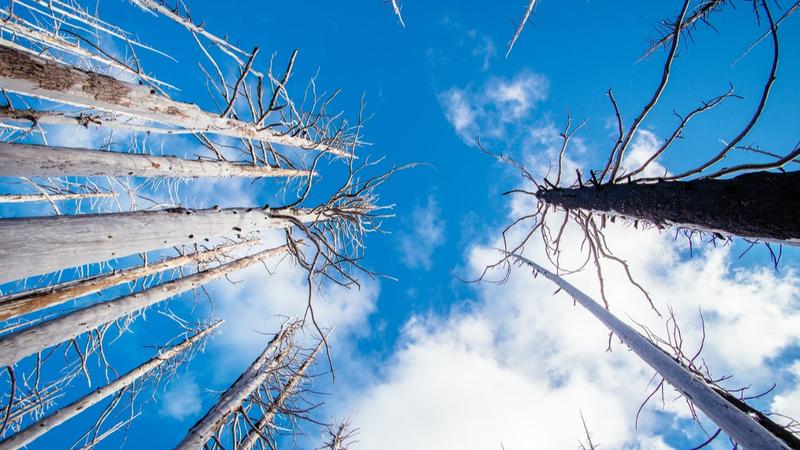 An InsuranceHotline.com poll this week found that out of 11,805 respondents, 39% of drivers didn't know that if they get into an accident or slide into a ditch because of black ice, freezing rain, or other surprise winter weather, their insurance company considers them to be "at-fault" and their rate will go up.

"With single-car accidents involving winter weather, insurance companies take the position that the car didn't't drive into the guardrail, you did," says Lee Romanov, Founder of InsuranceHotline.com, the largest unbiased, online insurance rate comparison service. Drivers need to know that they're on "thin ice" if their excuse for smashing up their car is because of the weather.

Salting and sanding of roads and highways presents another problem, because deer and other animals are attracted to the salt and the chance of hitting them is higher. "At this time of year, our roads are one big saltlick for animals. Again, drivers should know that if they swerve and miss an animal, but collide with the ditch or another vehicle, the damage is covered if you purchased collision coverage, but your insurance company will consider the accident to be your fault and your rate will go up," says Romanov.

Recently, there was a tape of a 911 call, being sent around the Internet, of a guy who hit a deer and instead of leaving it on the side of the road, put it in the back seat of his car to take home so he could enjoy some venison. Well, the deer wasn't dead, and when it woke up it was kicking mad. Next came that frantic 911 call from the driver. "It would of been interesting to hear how he explained to the insurance company how the inside of his car got destroyed with out looking like a complete psycho," says Romanov.

If you hit an animal, whether it's a deer or a dog, and put it in your car to take to the vet, many insurance companies will cover the cost of cleaning blood off your car's interior, your clothes or other interior damages, and any damage to your car, caused by hitting an animal, is covered under your "Comprehensive" coverage.