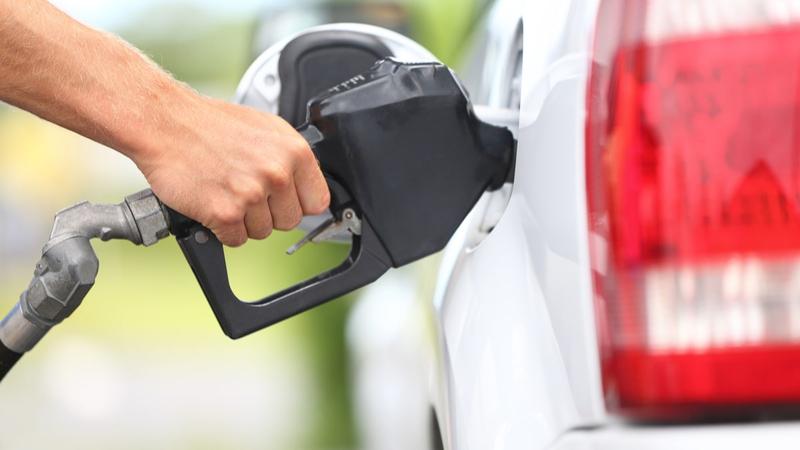 Gas prices have just hit a record high and -- according to the Romanov Report's an online consumer poll, through InsuranceHotline.com, -- people feel that the pricing set by insurance and gas companies inspires less confidence than lawyers and mechanics.

The poll of 5,012 consumers, which ran from August 11th to 18th, asked: "Which industry do you feel is the LEAST honest about their pricing?"

While the insurance industry led with 37% of respondents saying that they have the least amount of confidence in their pricing, gas companies were a strong second at 26%.

The next highest ranking, for consumer non-confidence, was shared by mechanics (14% mistrust) and cell phone companies (14% mistrust). Lawyers were ranked as the most trustworthy in the group at (9%).

"Insurance companies polled higher, probably because the monthly payments can sometimes be as high as a car payment. With gas costs, at least you can control it by driving less", says Lee Romanov, Founder of InsuranceHotline.com.

"When oil prices go down, there's no corresponding drop in gas prices. Before a long weekend the price of fuel spikes, and all the gas companies do it at once, without explanation as to why. With insurance companies reporting record profits, drivers experiencing increases on their renewal should receive a letter explaining why. And how can a cell phone company provide free service over the weekend, but then have to charge during the week? What is the REAL cost of an airwave anyway? Although lawyers typically get a bad rap, when it comes to pricing, they thoroughly itemize everything, and you know exactly what you're paying for. "

For one car, one driver, the rate difference can exceed $1,500. The rates for two cars, two drivers can exceed $4,500. If a driver has had accident there can be over an $8,000 difference between insurance company rates.

If the average driver spends $1,500 per year on gas, finding which insurance company has the lowest rate can reduce a driver's insurance costs enough to pay for their gas for an entire year. May be the gas industry should direct consumers to the best insurance pricing, taking consumer suspicision to appreciation", says Lee Romanov, Founder of www.InsuranceHotline.com.

Below is a chart showing the spread between 30 insurance company rates, from lowest to highest.

A $1,500 savings off your insurance rate means you could drive for free this year.