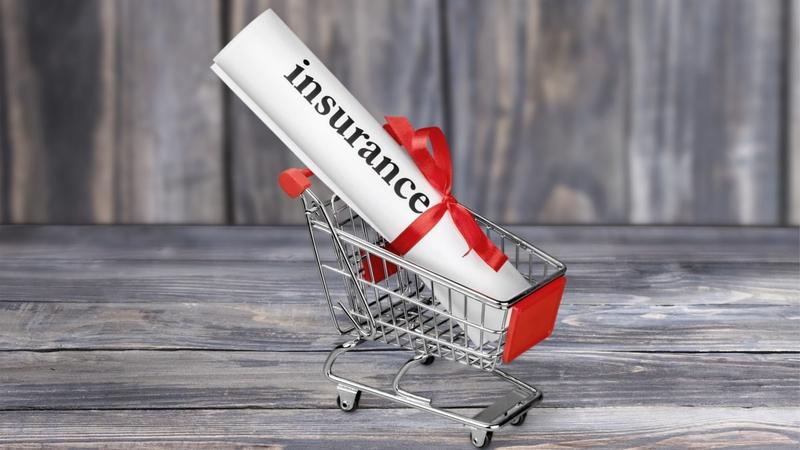 Insurers just announced another record profit of $4.2 billion dollars. Many feel they've made this money from the pocketbooks of the drivers, and not as a result of a return on their investments.

The government also launched a "Rate Guide" to make you aware of the vast differences between insurance company rates for the same policy.

And if you don't believe them, see it for yourself on InsuranceHotline.com. You can instantly compare what you're paying to the top 30 Canadian insurance companies' rates.

I've seen drivers instantly find an insurance company offering a rate 45% less. But that's nothing compared to what the government is showing you. There are rate differences over $15,000 between insurance companies.

You need to pay attention to this "insider information" the government is showing you. You actually have better odds at a casino than finding which insurer has the best rate for you without the help of InsuranceHotline.com

Here's the government's rate comparison, showing the lowest to highest rates for 4 driver profiles for all insurance companies.

What's the government's message? Be careful what you pay for car insurance. "You're responsible, not them."

Along with car insurance, InsuranceHotline.com also has a rate comparison for your home, life and business insurance. Check out who has the best rate for you.