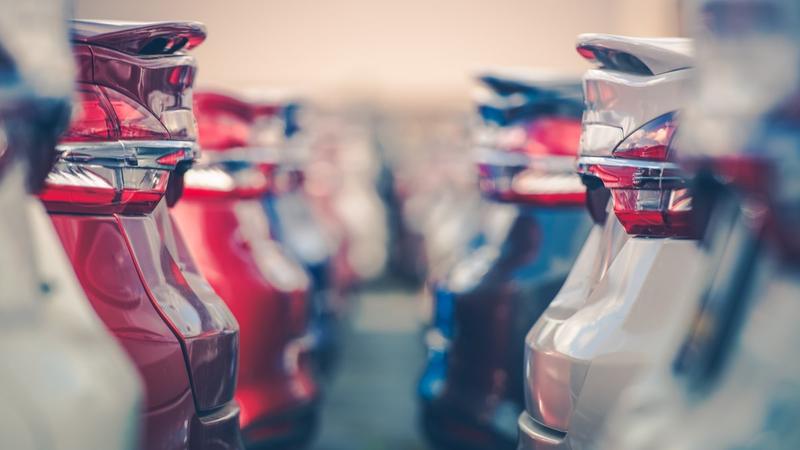 They're both right. Rates have fallen, but fewer brokers are representing a variety of insurance companies, making lower rates harder for drivers to find. As a result, drivers are being quoted higher rates, even when lower rates exist.

It is impossible for consumers to know which insurance company has the best rate for their driving profile, resulting in quotes thousands of dollars higher than what's available.

InsuranceHotline.com solves this problem by quoting the consumer the insurance company that has the lowest rate and directing them to a broker that can write the policy, even if only one broker in Ontario represents that insurance company.