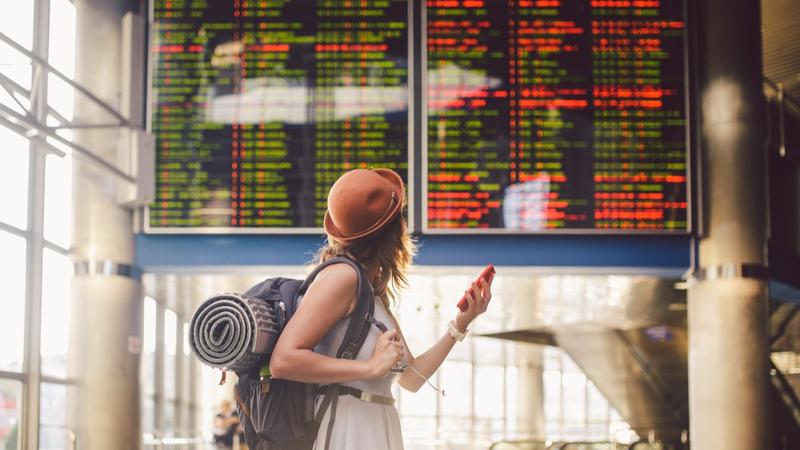 Canadian travellers accustomed to struggling with cancelled flights, lost luggage, or poor treatment when delayed on the tarmac have new rights today, thanks to regulations implemented by the federal government.

The new Air Passenger Protection Regulations has two phases, the first of which went into force yesterday. Phase one addresses compensation and standards of treatment when flights are delayed for reasons other than safety issues.

In the past travellers had no recourse for delayed or cancelled flights, suffering on the tarmac in too hot or too cold weather, or finding themselves fighting for compensation over lost luggage. These new rules provide clear directives for airlines on how to both treat passengers well and address compensation fairly.

Minister of Transport, Marc Garneau, clarified the reason for the new regulations.

"Our goal was to provide a world-leading approach to air passenger rights that would be predictable and fair for passengers while ensuring our air carriers remain strong and competitive.”

Previously, travellers received very little for their troubled when flights were delayed or cancelled: a $50 voucher for a half-day delay, or sometimes no response for lost or damaged baggage.

Now, travellers can expect fair compensation for flight delays or cancellation, or baggage loss or damage. And specialty items like musical instruments will have entirely new rules for handling. The new regulations came into effect yesterday include:

Passengers will also be entitled to fair treatment on the tarmac during delays, including food and drink, temperature regulation, and ventilation. Flights stuck on the tarmac for more than three hours will have to return to the gate to allow passengers to disembark if departure isn't expected within 45 minutes.

How much an airline must compensate travellers for overbooking delays depends on the length of the delay:

Additional rules regarding compensation for flights delayed reaching their final destination will go into effect on December 15, and include the following changes based on the size of the airline:

Passengers held up between three and six hours

There are bound to be teething problems, and some travellers are questioning how they can prove claims related to overbooking. As the regulations go into effect, and an adjustment period is expected, passengers can file claims under the new system for up to one year from the date of the incident.

Travellers are still encouraged to purchase trip cancellation insurance, as airlines aren't responsible for flights delayed or cancelled due to safety issues. Compare travel insurance quotes and find the right coverage for your next trip with InsuranceHotline.com.