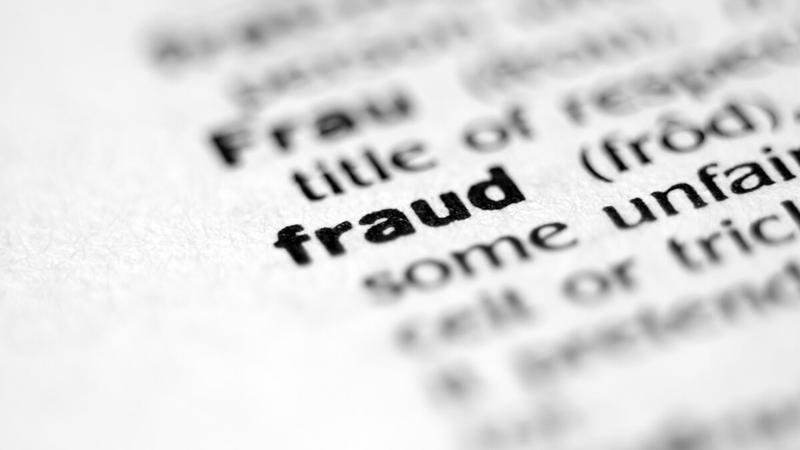 The Ontario government has committed to reducing auto insurance rates on average 15% by August of 2015. As part of this plan, Ontario Finance Minister Charles Sousa announced proposed legislation last week which will reduce the time taken to deal with claim disputes, reduce costs when vehicles are in storage at repair shops and provide stricter oversight for health clinics that have often been accused of over-billing when treating accident victims.

As the next step in the Auto Insurance "Cost and Rate Reduction Strategy", the government is introducing the Fighting Fraud and Reducing Insurance Rates Act to protect consumers and continue its crackdown on auto insurance fraud by:

The government is also continuing to explore a province-wide approach to oversight of the towing industry. Consultations with the industry that are underway now will inform recommendations that will be released later this month.

What does this new Fraud Legislation mean to you?

Lower insurance rates: Auto insurance rates have already dropped an average of over 4%. Further reductions will follow for good drivers by August 2015.

The licensing of health providers can mean that in addition to the reduction in fraud, you can have comfort in knowing that you will be treated by honest professionals in the event that you are injured in an accident.

An oversight of the towing industry will help to ensure that if your vehicle is damaged in an accident, your vehicle will be towed to by a reliable operator.

Reducing the length of time a damaged vehicle can remain in storage, will mean that your repairs will be done more quickly getting you back in your own vehicle.