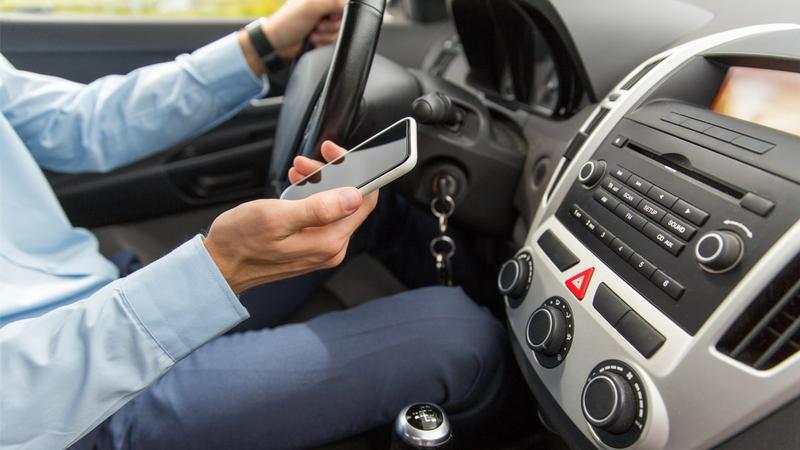 Nova Scotia is cracking down on distracted driving by introducing tougher penalties for drivers convicted of using their cellphones while behind the wheel.

For drivers with learner's permits, a four-point conviction would cause their licence to be suspended for six months. For more experienced drivers with a clean record, 10 points would cause a six-month suspension.

"Put your phone away or turn it off before you start to drive," said Transportation and Infrastructure Renewal Minister Geoff MacLellan. "There is no call or text worth losing a life. Don't take the chance. Pay attention to the road, not the phone."

Exemptions will be made for drivers who must use their phone in the event of an emergency.

Nova Scotia's amendments mean the province will soon have some of the strictest penalties for distracted driving in the country.

However, they are not the only province looking to increase penalties for drivers caught talking or texting while driving.

Ontario is also set to introduce legislation when the legislature resumes on October 20. If this legislation passes, fines for distracted driving in Ontario would climb to up to $1,000 with the addition of three demerit points. Currently, the province fines drivers caught using hand-held devices $280 but no demerit points.

These legislative changes are a positive sign that Canadians are starting to take distracted driving more seriously.