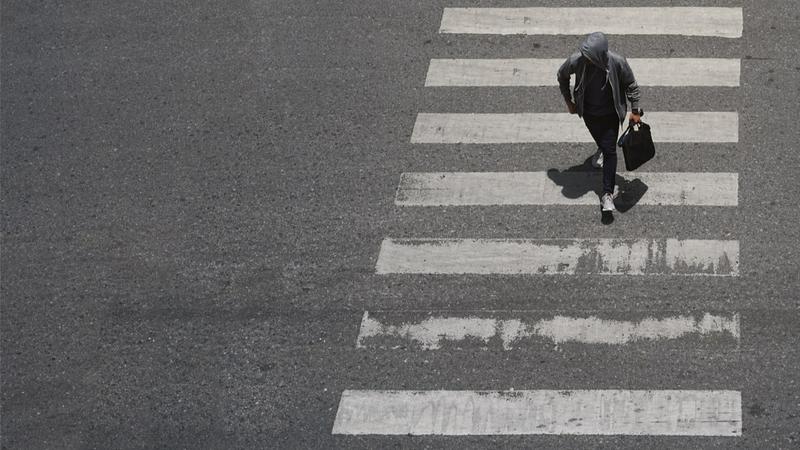 In addition to the reported 50 kilometres of existing HOV lanes along highways 403, 404, 417 and the QEW, about 185 kilometres of new temporary HOV lanes will be available to commuters beginning June 29th. Drivers, with the appropriate number of people, will be able to take to the fast lane along stretches of the Gardiner Expressway, Lakeshore Boulevard, Don Valley Parkway, 401, 427, as well as along a part of Jane Street near Steeles.

The rules for using the temporary HOV lanes

The general driving public can use the new temporary HOV lanes. However, from June 29 to July 27 there must be 3 or more occupants in the vehicle in order to avoid a ticket. From July 28 to August 28, the requirement is 2 or more occupants.

The lines on the road will tell you when you can enter or exit the temporary HOV lanes:

Drivers may enter or exit the temporary HOV lanes when the road lines are marked with a dotted line as shown.

"The penalty for non-compliance for HOV/Pan Am HOV lanes usage during the designated time period is the same as it is for non-compliance on current HOV lanes — namely a fine of $110 and three demerit points," said OPP Sgt. Peter Leon in an email to the Toronto Sun. This is the fine for provincial highways; for the city highways (e.g. the Gardiner and DVP) the fine is $85.

Of course, that’s not including the potential increase in your car insurance rate on renewal as a result of getting a ticket. Avoid getting a ticket, and make sure you only use the HOV lanes if you’ve got the right number of people in the car. It’s not worth the risk, because chances are—given all the concerns regarding traffic and keeping everyone moving during the Games—police will be actively enforcing HOV compliance.

Traffic in and around the Pan Am venues

GTA highways are not the only roads with temporary traffic changes. Many streets and roads around the venues do as well. The temporary traffic changes may include additional stopping, standing and parking restrictions, road closures, and turning bans. The Ontario government has listed the local traffic plans for areas near the Pan Am and Parapan Am venues (each opens into a .pdf). If you’re going to be in the vicinity of any of the venues, and want to avoid a possible ticket, it’s best you familiarize yourself with changes:

Pan Am organizers are encouraging drivers to take advantage of the 2015 Games Trip Planner. It will help you map out your route, give you real-time traffic information, and even find parking. The trip planner is expected to give users more detailed, current and route-specific traffic information, taking into account the temporary traffic measures related to the Games.

Pan Am Games Pan Am Traffic

With an estimated 250,000 visitors taking in the Pan Am experience, and venues located all over you can expect traffic to be busier than usual. The Pan Am games run from July 10 to July 26 and the Parapan Am Games run August 7 to the 15th. 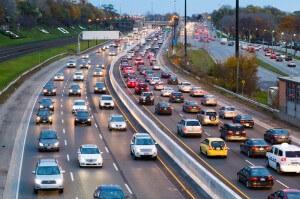