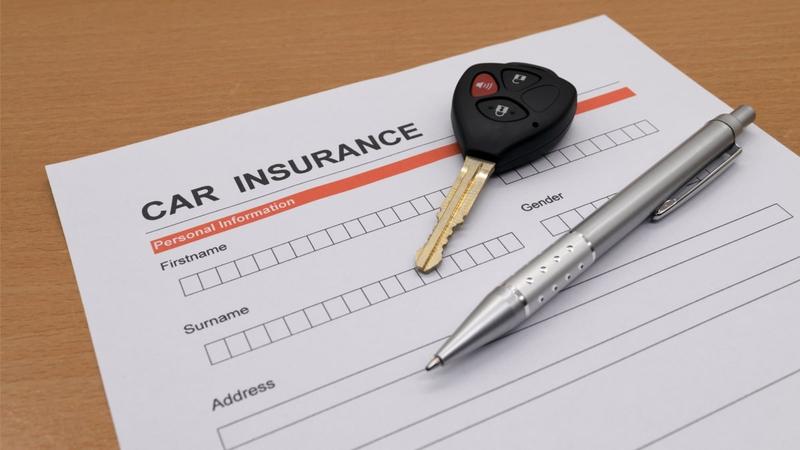 Police issued tickets and convictions will dramatically increase your car insurance rates, however, Photo Radar tickets have no affect on your auto insurance rates.

You are obligated to pay the fine that comes with photo radar tickets, however, Auto insurance companies can not legally increase your car insurance rates. To ensure you are not being charged extra, go to your local DMV and request your Drivers Abstract. The drivers abstract lists all tickets, suspensions and demerit points over the past 5 years. Saving money is on everyone's mind. The only way to ensure that you find which companies offer the lowest price is to do an online rate search. InsuranceHotline.com offers free rate searches for drivers.

This article explains the difference in rates between photo radar tickets and police issued tickets.

Photo radar appears to be a license for the wealthy to speed.

There are no consequences to getting caught by photo radar. You pay and get away. You do not go to court and your insurance rate never goes up.

When pulled over and ticketed by a police officer your insurance rate will skyrocket. Tickets from photo radar have no insurance consequences, as the ticket is assigned to the car, not the driver.

Here's a rate comparison between a driver with 3 photo radar tickets verses a driver ticketed 3 times by the police.

Drivers who get pulled over and ticketed by the police are charged under the Highway Traffic Act and suffer the consequences of increased insurance costs, and possible policy cancellation. This is a strong deterrent and keeps our roads safer.

Photo radar results in fewer police patrolling the streets. So "cheers" to the drunk driver. Three tickets by photo radar may cost the drunk driver a few hundred dollars. Getting pulled over by the police would cost them their license. Hopefully, if the police don't catch these drivers, karma will.

Radar Detector: The police use Omni-directional radar devices, so they can shoot ahead, behind, to the side, actually, in any direction. If the radar device catches you, you are not automatically guilty.

If you are planning to fight the ticket, it's good to know that the radar device is used to corroborate what the officer saw. Did the police officer see you speeding? Further, you don't want to make the police officer's documentation that thorough as a result of your cross examination. Save it for court.

Red Light Cameras: Red light cameras are used to catch drivers who run red lights. The negative consequences are that drivers use poor judgment of whether or not to go through a yellow light. Knowing that there is a red light camera can result in violent braking, which can cause an accident instead of avoiding one.

The ticket does not affect your insurance because it's assigned to the vehicle, as the driver's identity cannot be confirmed.