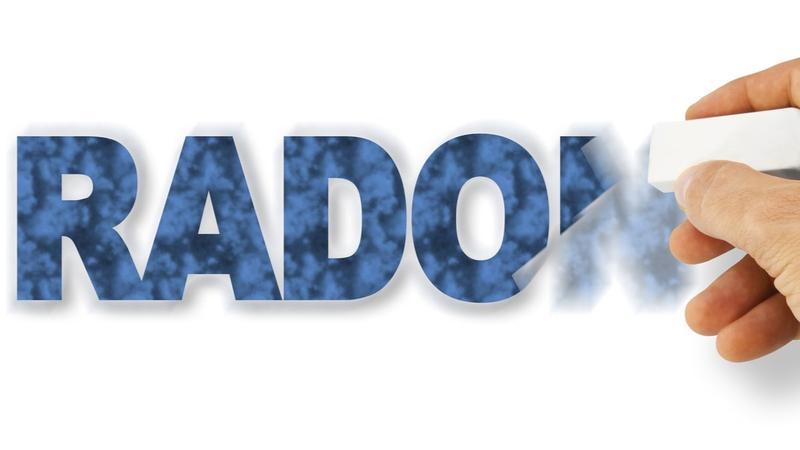 An easy and inexpensive test is all it takes to ensure your home's radon levels are within a safe range, protecting you and your family.

For those who are not familiar with radon, you're not alone. John Atkinson, director of cancer prevention and tobacco control at the Ontario Canadian Cancer Society division recently told the Toronto Star, "The vast majority of parents and other individuals in Ontario don't know about radon or the risk of radon."

The Canadian Cancer Society describes radon as a colourless, odourless and tasteless radioactive gas. The naturally occurring gas is released into the air when uranium in rock and soil breaks down. From there the gas can seep into homes through cracks in foundations, pipes and windows. Radon can also be found in outdoor air, however, levels are typically low because fresh air dilutes it so that it doesn’t accumulate to levels that are unsafe.

Once radon enters an enclosed space, like your basement, that's when radon accumulates to unsafe and dangerous levels. Prolonged exposure to high levels of radon can have serious and potentially deadly impacts on your health.

In fact, radon is the second leading cause of lung cancer. Health Canada estimates that each year more than 3,200 lung cancer deaths in Canada (about 16 per cent) are due to radon exposure, which is why homeowners are encouraged to test their homes for radon and take action if necessary.

Radon levels are high across Canada

According to the Government of Canada Radon Guideline, the radon level in your home should not surpass 200 becquerels per cubic metre (Bq/m3). However, a 2012 report released by Health Canada revealed that 6.9 per cent of Canadians' homes had radon levels that exceeded this maximum.

In Ontario, the Canadian Cancer Society estimates that one in 20 homes in Ontario has dangerously high levels. The only way to know if your home has high levels of radon is to test your house.

How to test your home for radon

Without conducting a test, radon is nearly impossible to detect. The easiest way to test your home for radon is with a self-test radon kit. Self-test radon kits will cost around $50 and can be purchased at most home building and supply retailers. It’s recommended you buy a long-term test kit where, for three months, the kit will collect air samples which will determine the radon levels in your home.

Now’s the season to test for radon

It's recommended that homeowners conduct radon tests in the fall or winter. You’re not opening your windows which makes for favourable testing conditions and an accurate reading.

The results are in, now what?

If the radon levels are high in your home, Health Canada recommends you consult with a Radon professional certified by the Canadian National Radon Proficiency Program. This person can help you determine the best course of action to reduce radon levels in your home.

How quickly would you need to act? Well, the higher the levels the sooner. If your readings come in the range of 200-600 Bq/m3, you should take action within 2 years and if your reading is higher you’ll want to tackle it within the year.

Radon and your home insurance

Depending on the severity of the radon levels, and the action needed to reduce it, the cost to bring your home’s radon levels down could run you as much as several thousand dollars. These costs would not likely be covered by your home insurance policy as it would be considered along the lines of a maintenance issue; not all that dissimilar to having asbestos in your home in need of removal.

The effects of high levels of radon in the home can be serious. Get tested; it’s the only way to know for sure if your home is a healthy home. Learn more about radon in the home and the ways you can detect it and reduce it.