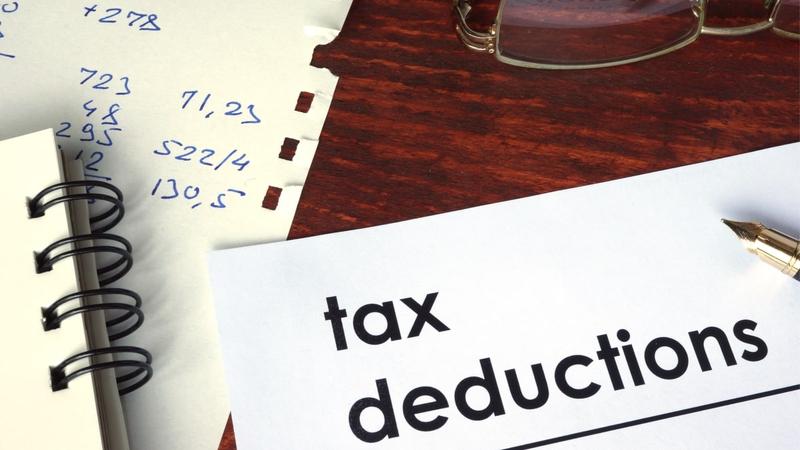 The deductible is one of the most important options you will select on your car insurance policy. This is because it directly impacts how much your insurance premium will cost and the amount you agree to pay out-of-pocket in the event of a car accident or a claim.

Depending on the situation, you may or may not be obligated to pay the deductible. InsuranceHotline.com has uncovered seven different scenarios explaining when a deductible applies, and when it may be waived by an insurance company:

1. Mary was involved in a single-vehicle accident and the car sustained $3,500 worth of damages. Mary's insurance company deemed her 100 per cent at fault for the accident, and confirms her policy has a collision deductible of $500. Mary would be responsible for paying the first $500 and her insurance company would pay the remaining $3,000.

2. Charlie's vehicle was rear ended while he was stopped at an intersection. His car sustained major damages as a result of the accident. Since Charlie's insurance company confirmed he was not at fault for the accident, the deductible was not applicable.

3. Diane was recently involved in a "hit and run" accident and sustained $2,000 worth of damages to her vehicle. Diane could not identify the other party since the other driver fled the scene of the accident. Diane's insurance company agreed that she was completely not at fault for the accident, but since she could not identify the other driver, her collision deductible of $1,000 would be enforced and her insurance company would pay the remaining $1,000.

7. Dave filed a claim because he hit a deer while driving. His insurance company agreed to pay out to repair the damage. However, Dave is responsible for paying his comprehensive deductible.

In addition to affecting what you have to pay out of pocket in the event of a claim, deductibles also impact your premium. Generally speaking, increasing your deductible can be an effective way to lower your rate - but it's not the only way. Shopping around using online services like InsuranceHotline.com is the fastest and easiest way to save money on your insurance by comparing your rate against over 30 other options.

1,602 reviews on TrustPilot. See some of the reviews here.