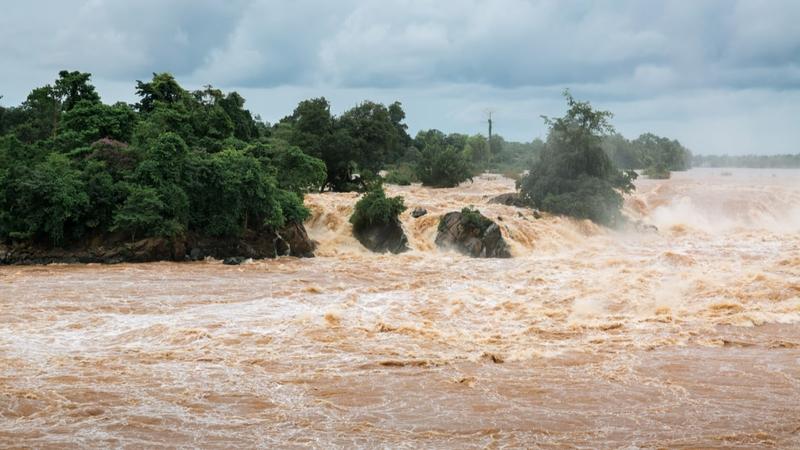 Multiple municipalities in Ontario, Quebec and New Brunswick experienced record-setting river levels and flooding earlier this spring. The damage done by the floods totaled $208 million, and the federal government was forced to call in the military to protect communities from the threat of destruction by assisting with sandbagging. In the wake of these extreme spring floods, Public Safety Canada is set to review a report that recommends providing subsidized high-risk insurance to homeowners without the means to purchase it, through levies placed on municipal taxes.

The report, titled "Options for Managing Flood Costs of Canada's Highest Risk Residential Properties," was authored by the Insurance Bureau of Canada in response to a request from a flood risk management working group. It provides several policy options to reduce the costs of catastrophic floods, including the creation of a high-risk flood insurance pool to service homeowners who are, at present, ineligible. Such homeowners would pay premiums made affordable by subsidisation through a combination of tax levies and government grants. Eligibility would be determined based on a homeowners liability to rebuild in the case of a total or substantial loss.

Could tax levies help defray the cost of high-risk flood insurance via a subsidy system?

Mr. Stewart pointed out both wealthy and low-income homeowners already receive disaster relief in the form of bailouts paid for the taxpayers, meaning the government is already involved. He argues that the proposed plan would shift the responsibility requirement to those in a position to adequately manage their risk, with subsidies reserved for those genuinely incapable of sufficient coverage due to low income.

Stewart added that levies could be either applied by solely targeting policyholders, or implemented broadly to all municipal ratepayers. The levy would segment by jurisdiction, and be based on the specific risk within each jurisdiction. Additionally, levies could be initially supplemented by government grants to fund the high-risk insurance option.

"Once the pool is fully capitalized," the report states, "these contributions/levies could cease, and governments could stop most of their financial assistance for flood-related damage to residential properties."

The report stopped short of an outright recommendation of a municipal levy but presented a qualitative score for affordability, inclusivity, taxpayer protections, and financial sustainability to support their findings. Costs to the federal government attributed to flooding have skyrocketed from $40 million a year in the '90s to $700 million a year in the current climate. Stewart also noted that the IBC believes flooding is the primary climate threat faced by Canadians.

With the anticipation of increased risk of flooding annually, ensuring you have the coverage you need is essential. Save on home insurance in Ontario, Quebec, New Brunswick and across the country by finding and comparing home insurance rates at InsuranceHotline.com.